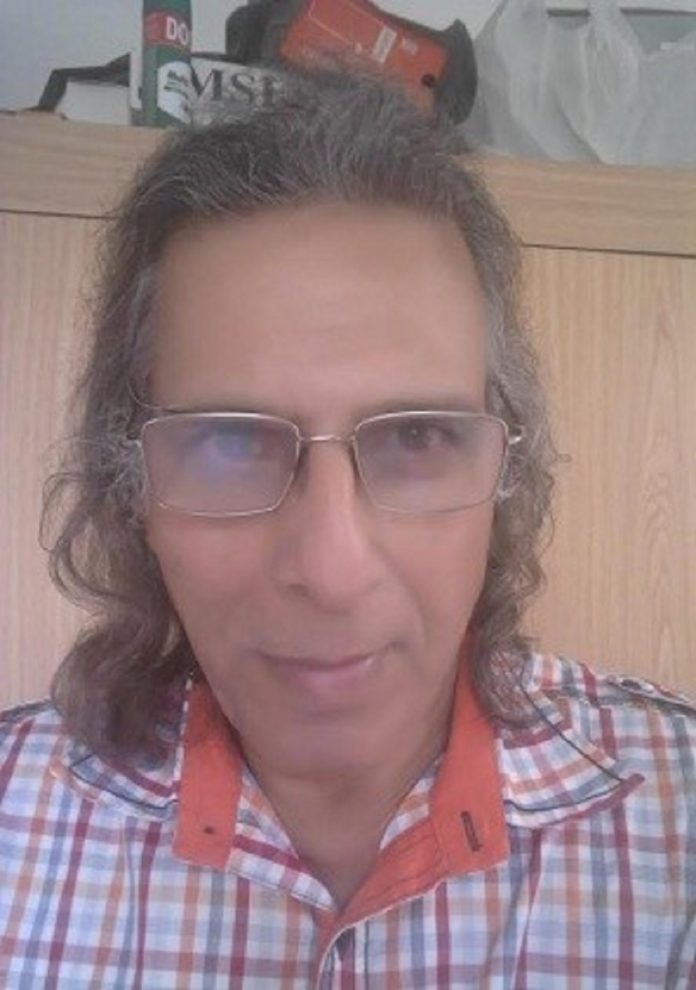 While there are several conflicts raging in and around the Middle East, nothing can compare to the sheer ferocity and viciousness of the Israel-Palestine conflict. Israel, which was described recently by the Human Rights Watch as an “Apartheid State” has time and again launched indiscriminate attacks on civilians in Palestine and occupied areas. We know countries like Saudi Arabia, Dubai and one or two rich Arab countries prefer to bow to America and the West than to Allah.

Over the years, many attempts have been made to end this conflict such as the Oslo Accords and most recently, Jared Kushner’s Middle East peace plan. But these efforts have come naught, mostly as a result of Israel’s intransigence. True, progress toward a peace agreement has also been hampered by divisions among the Palestinians, with Hamas seizing control of Gaza in 2007.

The current crisis, in which Israel has launched airstrikes in retaliation for rocket attacks from Gaza, stemmed from confrontations in Jerusalem between Israeli police and Palestinian demonstrators especially near the world famous AL Aqsa Mosque.

Palestinians have complained that Israel was interfering with Muslims’ freedom to worship in the city. Another cause of the conflict is Israel’s plans to evict Palestinians residents of an occupied East Jerusalem neighborhood known as Sheikh Jarrah. This abiding problem of Israeli control over East Jerusalem has indeed frustrated Palestinians’ aspirations for an independent state.

For years the world has also seen a continuing blockade on Gaza that make life increasingly intolerable for Palestinians. Even in the case of Palestinians and Arabs living in Israel itself, they are legally treated as second class citizens.

A lot of countries including Mauritius have called for an end to hostilities. The International Community is perturbed by Israel’s airstrikes which have killed hundreds of Palestinian civilians.

There is no doubt that Israel has a right to defend itself, but equally it has no right to take civilian lives in retaliation for Hamas attacks. This conflict is a stark reminder that the lack of a peace agreement between Israel and the Palestinians will continue to cost lives and destabilize the region. The world, led by the UN, must work to such an agreement that must necessarily include a two-state solution. Israel must recognize Palestine’s right to exist and vice versa.

Israel has been censured on countless occasions at the UN, but it has always relied on the US veto to escape through. In President Trump, Israeli Premier Netanyahu found an ally willing to look the other way regardless of what Israel did. The US even moved its Embassy from Tel Aviv to Jerusalem, parts of which should belong to Palestine in a two-state agreement, giving a boost to Netanyahu.

The US also recognized that Golan Heights, a territory which it captured from Syria in 1967 and annexed in 1981 against international law—is a legitimate part of Israel. No other country has done so.

However, the new incumbent of the White House has not warmed up to Netanyahu in the same way. President Joe Biden took almost five weeks to telephone Netanyahu, a signal that the White House would not be a home away from home for the Israeli leader, who is embroiled in a corruption scandal and investigation at home. He has also been unable to cobble together a government after the fourth election in two years. Some analysts say that Netanyahu is using the attacks to prop up his image.

But now that a different administration with a different set of ethics is in the White House, the US should exert pressure on its key ally Israel to give up hostilities and enter a peace process with the Palestinians.

The question is how much time and prestige the new President is willing to invest in a peace process that has dragged on for decades without resolution. Nevertheless, the elusiveness of a peace agreement between Israel and the Palestinians has moved some commentators to urge the Biden administration to focus on ensuring that Palestinians are treated equally and fairly.

For now, the US has already reversed some Trump administration policies on Israel, for example, it will provide US$ 150 million in humanitarian assistance for the U.N. Relief and Works Agency that serves Palestinian refugees and their descendants. Trump had cut off all aid to Palestinians in a move that was widely condemned at home by Mauritian ex-Attorney General Rama Valayden, a fervent Mauritian representative for the Palestinian cause and all over the world. That contrasts sharply with the almost US$ 4 billion provided every year to Israel by the US

The current violence is a reminder that leaving the status quo in place in the Middle East is dangerous as the entire region could get more volatile. The international community, including led by the UN Security Council and the US, should sustain the cease-fire until negotiations for a two-state solution are engaged by both sides. No more lives should be lost in this conflict, be they Israeli or Palestinian 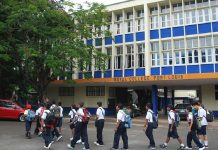 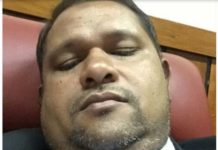 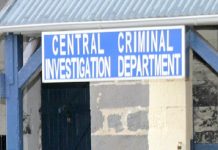 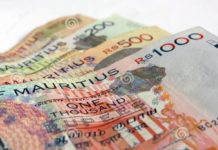