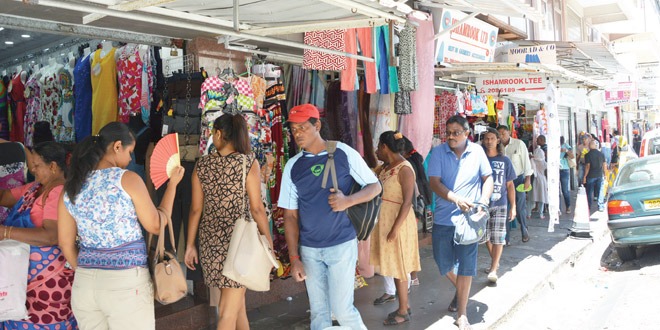 During the end of the festive year, people are in the mood to spend lavishly their hard-earned money; moreover, it’s a peak season for the businesses, street vendors and shopping malls. The tradition is that the end of year bonus is spent on Christmas gifts, clothes, renovation, furniture, electrical appliances….not to forget food stuffs, beverages and drinks.

However, there are certain unscrupulous traders who intentionally hike their prices and increase their profits during these festive periods to take advantage of the expenditure madness. While their objective is to maximize gains, is such a behavior justified?

It’s an undeniable fact that most of the street vendors are from the Muslim community for obvious reasons. Being a Muslim trader is not just about the performance of certain rituals. We all know that Islam is a way of life. An islamic way of life must be a good life, free from the misery of poverty, ignorance and weakness. It involves every human activity that is needed for sustenance. The islamic way of life certainly must not lead to the misery of oppression and humiliation by others.

There are many elements which can contribute to the good in this world, the good life of the Muslims. Among them is the need to create wealth so as to relieve the poverty among us. We are enjoined to care for the needy through donations and charity. Only those endowed with wealth can perform these injunctions of Islam. A Muslim community of poor miserable people incapable of paying zakaat and charity cannot be very Islamic.  Indeed, we are warned in many sayings of the Prophet (saw), that poverty can lead to loss of faith.

We must also admit that wealth too can make us forget the obligations of our religion and our duty to the community and humanity at large. But simply because of this, we must not think that our salvation, our adherence to our faith lies in self deprivation and rejection of the bounty that Allah has bestowed upon us. In Islam we do not need to be ascetics or mendicants to express the depths of our faith.

Not to forget that it was a trader who brought the message of Islam to us. He was Al Ameen, the honest one, who travelled far across the deserts to trade for his employer, the respectable Khadija, who found him so honest that she took him for a husband.

The history of Islam is not of self-denying poverty but of wealth generously employed in the service of Islam. Such was the way of Osman, the third Caliph and companion of the Prophet (saw). He donated his camels and contributed his wealth to the struggles of the Prophet (saw).

The role of trade, i.e. business is so important and so great that Islam is the only religion which prescribes in detail the way that business should be done. Nothing is more ethical than the muslim way of doing business. If Muslims follow the injunctions of Islam they will certainly become not just wealthy but they would create an equitable and honourable society. Long before there was any idea of a redistribution of wealth through imposed income and corporate taxes, Islam had already prescribed a wealth tax and charity.

In the early years, the Muslims were the greatest traders, carrying their goods across thousands of miles of deserts and oceans, enriching not just themselves but the countries and the peoples they traded with. As a bonus they gained converts to Islam. Had they been poor and illiterate, were they beggars and ignorant people, Islam would have not been accepted.  As it was, without fighting a single battle, without conquest and colonization, the traders spread the faith even as they enrich themselves through trade.

Trade, i.e. business, is therefore much encouraged by Islam. But despite the natural wealth endowed to the Muslims by Allah, we Muslims are generally poor. We are not making full use of the opportunities presented to us by the many resources at our disposal. We have now become dependent on the West, many of whom are not well disposed towards us. It is they who developed the technology to extract Allah’s bounties in our land and to market them at considerable profit for themselves. Without them we would be even poorer today. Today, we cannot think of an economic boycott of the west.

However, we can maximize the return from the resources that we have. Examples abound in this respect. Take the oil industry. Despite the fact that much of the oil comes from Muslim countries, we are seemingly incapable of exploring, producing, processing and retailing our own oil. We do not have the technology and the marketing skills to maximize the return from this, our unique resource. For decades, we sold our oil at ridiculous prices, they decide. Even now, we are still dependent on others although we now have better returns from our resources.

The same situation prevails with other businesses. We missed the industrial revolution completely and we are still not doing much to catch up. While we are indecisive and uncertain, the world of business is moving fast. The industrial Revolution has now been replaced with the Information Communication Technology Revolution. New technologies and new ways of doing business are being introduced which boggles the mind.

The speed of jet travel and instant communication has brought about a need for speed in business, in decision making, and in learning the new technologies and new business strategies. World business is now conducted twenty-four hours a day, irrespective of where the business is done. Failure to follow the trend or the development anywhere in the world can mean losses in millions and billions of USD. 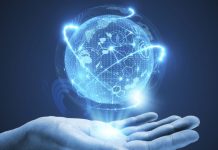 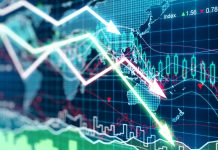 Is a “Global Economic Pandemic” inevitable and likely to have a much bigger impact than Covid-19? 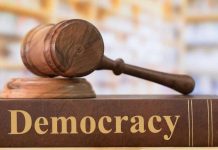 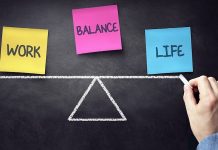 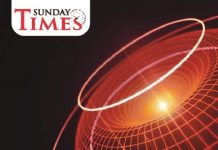 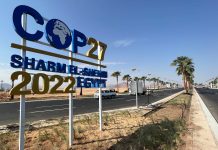 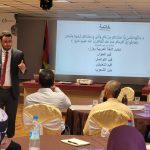 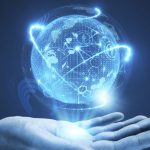 Libre Expression Najaah Auzine - December 19, 2022
0
PREAMBLE With the encouragement and support of the partner organizations of the World Science Forum, the United Nations Educational,... 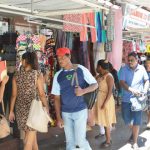 Libre Expression Najaah Auzine - December 19, 2022
0
During the end of the festive year, people are in the mood to spend lavishly their hard-earned money; moreover, it’s a peak...