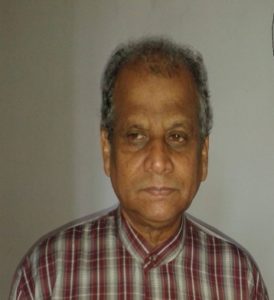 By- election in constituency number 18

The by – election to be held in constituency number eighteen will call forty seven thousand one hundred and seventy three voters to the polling station to choose their representative in parliament due to recent resignation of Roshi Bhadain from the august house. The leaders of different political parties are already on the lookout for the right candidate, some giving priority to caste system while others disdaining this practice will place candidate of their choice. It is given to believe that in constituency number eighteen, Quatre Bornes and Belle Rose a candidate from the high caste will have better chance to win the election than any one from other caste or community. In such a complex situation there is no other option than to follow this existing trend which actually takes birth during electoral period. The selection of the following candidates like Nita Jaddoo, Roshi Bhadein , Dhanesh Maraye and Arvin Boolell bears testimony to the fact that even in the twenty first century it is still difficult to part communal and caste system from our political set up.

In this optic a pertinent question uses to haunt my mind. Can this existing political legacy based on caste and ethnic system give way to rational thinking? Are educated voters bound to vote people of their caste and community rather than potential candidates of high calibre belonging to other community? It seems that the law of supply and demand has its say in our political system. Is it the pressure of demand that makes politicians dance to the tune or is it the force of supply that dominates the prevailing situation?

The birth of the MMM party in 1969 was momentous because the political ground was fertile to sow the seed of socialism. The MMM was against class and communal system. In the seventies The PTR led coalition government had recourse to repressive measures with the sole objective to curb the growing popularity of the MMM party. Simultaneously the demise of Lall Jugnuth , member of the then coalition government provoked a by- election in constituency number five,  stronghold of SSR. That was a golden opportunity for the MMM to gauge their socialist ideology before the electorate of number five which would have a serious repercussion throughout the whole country. The tradition of selecting a vaish candidate was in fact challenged by the MMM. Despite the contrary Dev Virasawmy won the election with a land slide victory by five thousand votes.

However, the MMM was determined to liberate our society from the grip of communalism. They were adamant to do away with all forms of communalism. In the eighties the concept of ‘ene sel le pep ene sel nation’, a very sound slogan was launched by the MMM. This slogan bore its fruit and the result of the General Elections held in nineteen eighty two proved that unity among the Mauritians was being solidified. Anyhow, the dirty game played by the politicians happened to ramshackle the whole fabric of unity and communalism spat venom again thereby reversing the situation dangerously. The concept of ‘unity in diversity’ was introduced by the MSM party but failed to create that enthusiasm existing before the elections of nineteen eighty two.

The decision makers want to bring reform in our electoral system. Some flaws existing in our electoral system need to be corrected.  What matters is a change in our mentality. Are we ready to vote like the Americans who brought Barrack Obama to the office of presidency for two terms? However, power resides in people’s hands. Nevertheless, in a free and fair election it is given to believe that the voice of the people is the voice of God. Let us not make the song ‘ donne to la main, prend mo la main, la main dans la main a nous batir nation mauricienne’ a hollow and meaningless patriotic song. 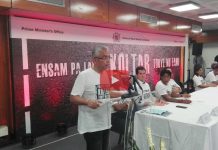 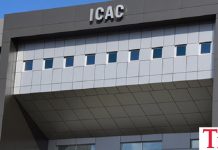 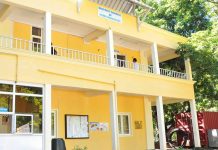 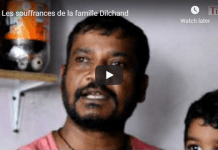