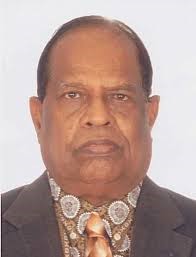 Let us face the reality. The Jugnauths won the 2019 general elections by default. Today, we have a rubber stamp PM who is administratively controlled by certain senior advisors in the PMO before he takes a decision. As a PM, Pravind Jugnauth can’t take decisions, he leaves everything to his ‘senior advisors’ and certain senior civil servants  to decide for him. This is how he functions as a PM unlike his late father, SAJ, who was a strong and decisive PM. Pravind Jugnauth has already been regarded as a puppet PM in the hands of his ‘senior advisors’ and Financial Secretary. Plus, the fact is that he is under the directive of a group of CEOs in various government departments.

Nepotism and favoritism are well practiced by this government in their nominations in many key administrative posts. The constant arrogance of Pravind Jugnauth is to be deplored as he tries to challenge anyone who tries to oppose his so-called philosophy and concepts in active politics. Many economists have said that our country is heading towards bankruptcy. People won’t forget that Mauritius was on the EU blacklist because of the incompetence of this Jugnauth government. Although it has been removed from the blacklist after quite some time, the scar is still visible for life. There is no meritocracy today, as over 9,000 university graduates find themselves without jobs. And yet, the PM seems to ignore such a problem and keeps defending his lame duck Minister of Education, Mrs Dookun-Luchoomun.

We have got today a begging bowl Prime Minister who relies too much on India for all sorts of financial help. Mauritius today is in debt up to the neck. All the line of credit given by India has to be refunded with interest by the taxpayers.

The public is not at ease with this government. Did you know that the majority of the Muslim community is no longer supporting the Jugnauths’ MSM since this government has downgraded the Rawat family and ruined the BAI enterprise? Besides, from my political observations, I am well placed to say that 88 % of Muslims do not support the Jugnauths. There are so many incompetent Ministers of the likes of Toussaint, Daureeawoo, Dookun-Luchoomun, Jagutpal and others in this government who do not know how to do their job.

Today, after so many years since the government is in power, we have about 100,000 unemployed people, including over 9,000 university graduates. In certain areas in the East and West of the country, there is a constant shortage of electricity and water. Some people in certain remote areas have no access to tap water. Prices in the shops and supermarkets are rocketing sky-high and people can’t make both ends meet. The exorbitant rise of the price of petrol and diesel, the forthcoming increase of water and electricity bills are on the cards and what about the old-age pension, which will soon be probed and targeted for certain categories of people. The price of medicines at the chemist are beyond the purse of old-age pensioners.

The minimum salary and the negative Income Tax are just sorts of electoral bribes to pull the wool over the eyes of this population. It is a clever strategy of robbing Peter to pay Paul! Who will pay for the expenditure of the Metro Express? Just think how the government is crafty and clever how to dupe this population!  Pravind Jugnauth is only good to blow his own trumpet that he regards himself the saviour PM against Covid-19 when we all know it is not the case. Over a dozen of people are dying everyday in our hospitals of this coronavirus, which is too many for a very tiny population like Mauritius.

In fact, the future looks gloom and doom for the MSM, in the same way for the MMM. Besides, political observers have always shouted on the rooftops of our declined political system in this country.   Even ‘politologue’ Shyam Ramdoo has always said that Pravind Jugnauth has to re-invent himself and his MSM needs to join an alliance with a reliable political party to achieve stability and success, otherwise the MSM is going in the political bin. Insofar as the rumour that Navin Ramgoolam is to approach the Jugnauths political party to boost the latter weak position on the political field, I agree with Ahmad Macky, a political analyst, when he wrote in Commonwealth Journal recently: “If that Ramgoolam speculation of moving with the Jugnauth party becomes a reality, this would be definitely the doomsday of a true Labour party identity.” Perhaps only time will tell us! 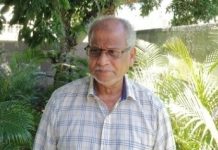 Nation-states, an evil for the Islamic world 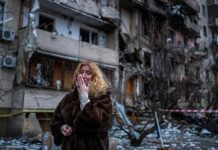 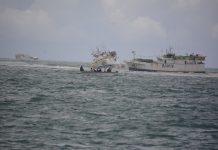 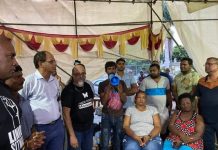 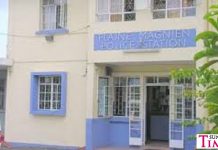 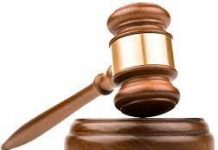 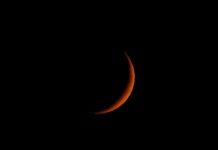