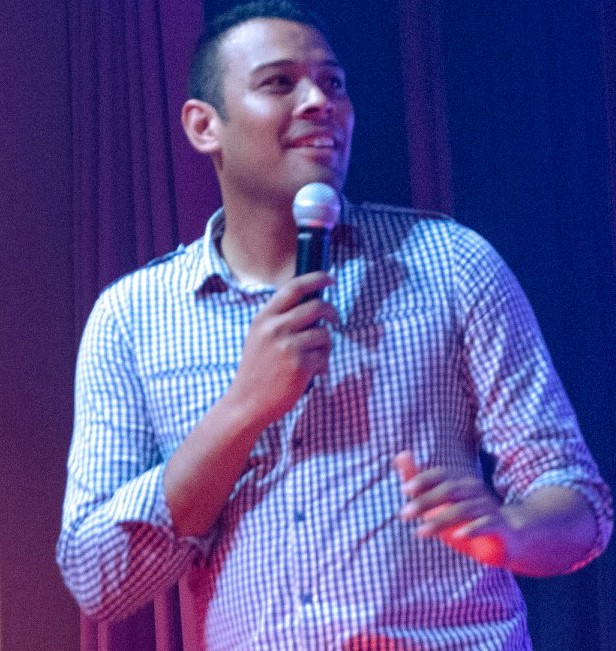 There are a number of definitions of what makes a city smart, a layman’s definition for the smart city would be:

A city in an URBAN area that uses information and communication technology (ICT) to improve operational efficiency, shares information with the public and provides a better quality of government service and citizen welfare.

Every city has its own specificity and characteristics, SMART City (as we dream of turning maybe one day when I don’t know), should take the above into account.

When we have a vast area of urban cities, which we really could turn into SMART cities, why not using them, instead of making privatized projects on coastal regions?

A Brief History of Smart Cities.

The concept of smart cities began as far back as the 1960s and 1970s when an American Community Analysis Bureau began using databases, aerial photography, and cluster analysis to collect data, direct resources, and issue reports in order to direct services, mitigate against disasters and reduce poverty. This led to the creation of the first generation of smart cities.

The 3rd generation of the smart city took the control away from technology providers and city leaders, instead of creating a model that involved the public and enabled social inclusion and community engagement which allow citizens to invest in local solar plants as well as work with the public to resolve gender equality and affordable housing issues.

This 3rd generation model is the one mostly adopted by many great world cities.

HOW CAN THIS BE SMART???

In Mauritius “Smart city” is about taking up a Village area (not just any, but MUST make sure they are on the coast) turn it into a segregated cluster that incorporates offices, business facilities and apartments, fashion hub, cinema, bowling alley, branded restaurants, and coffee shops in there, all sections with tarred roads. Then closer to the coast build RES and IRS, luxury guest lodge, etc. all barricaded with beautiful stone walls laid by the local artisan.

All this can only disfigure the beauty of authenticity.

We should not just use Buzz phrases with no regard whatsoever for the inhabitants.

We have so many housing issues in the urban areas and many sustainable/environmental issues as well.

All this Pandemic crisis is teaching us that it’s time to think forward in a context of uncertainty. strong willpower, dedicated people, professionals, and the right partnership; Smart city as it should be, could be a reality in our URBAN areas but please let us preserve the authenticity of our villages, beaches, and mountains!

Time to RETHINK Mauritius, Our Motherland! 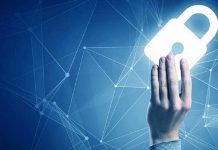 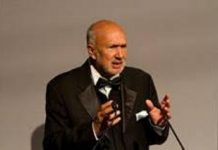 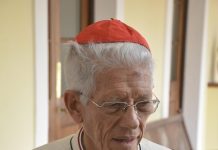 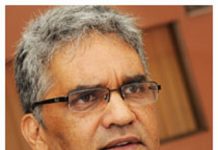 PRAY FOR THEM : “Good news from America” 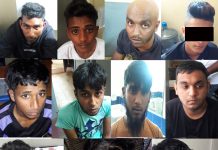 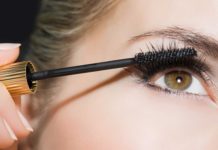 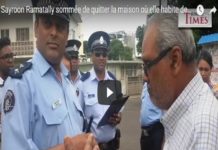