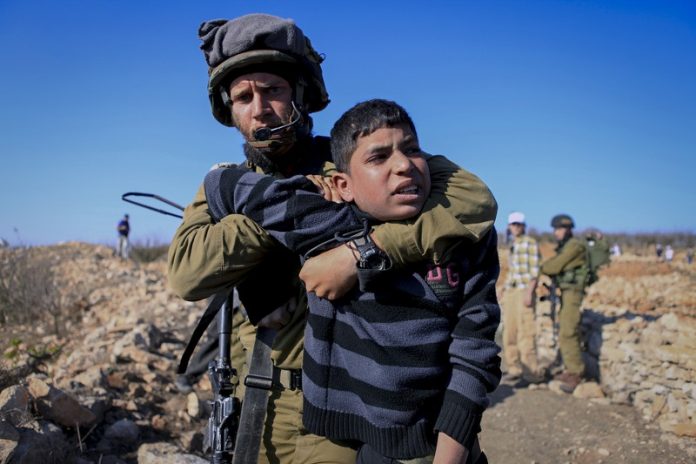 The memories of my brothers and sisters around the world seem to be very defective when the subject matter is “atrocities committed by Israel”. How many times have I not heard that the atrocities complained of happened in the minds of people like me! Why is that so? Because the powerful media which constructs our ways of looking at different issues and decides (oh yes!) what will remain in our memories and subconscious. We drink and eat so many things unconsciously.

So, do you remember what was said by Israel’s public security minister, Gilad Erdan in January 2019 concerning the Palestinian prisoners?

Do you remember that he said he will cut the amount of food allocated to Palestinian prisoners?

Do you remember his vow to ration water supply for the prisoners, including Palestinian children?

Do you remember that the minister said he will:

Yes I am sure you don’t remember because you wrongly believe that Israel is a democratic state.

More than 2000 prisoners are in dire need of medical care and around 700 are suffering from serious or chronic illness.

And according to officials statistics the number of Palestinian prisoners has reached:

According to Addameer, a prisoners right group, more than 12,000 prisoners’ have been detained by Israel since the beginning of this century. And it is vital to note children-detainees are serving time in the same detention centres as adult Palestinian prisoners which is against basic International principles.

Children are prosecuted in Israeli military courts. The children are interrogated in the absence of their mothers & fathers. No adult is present. No barrister is present or allowed to be present. The children-detainees are often coerced into signing alleged confessions which are written in HEBREW… of course, Hebrew is Greek to the Palestinian children detainees.

The Palestinian children detainees are “kept”in Ofer, Damoun and Megiddo.

ANOTHER ABUSE BY ISRAEL

The ISRAELI PRISON SERVICES transferred around forty children detainees on the 13th January 2020 from Ofer prison to Damoun. And the transfer has been carried out in the absence of any parent or guardian.

The transfer is against basic International law. But who cares? Israel is above the law. The detainees who are minors run the risk of being abused by ISRAELI FORCES. The children detainees are in danger.

During the present cold weather the children-detainees will not :

DAMOUN is one of the worst prisons in Israel. Damoun is not fit for human conditions.

Do you know that Damoun also hosts Israeli prisoners held on murder and drug smuggling cases?

According to Al Jazeera “The Bosta” is “A vehicle with blacked-out windows and tightly divided cells with metal chairs, to which prisoners are chained. Usually, such rides can take up to 12 hours or more, with no rest stops, food, or toilet breaks…”

Will the child be affected?

Will the child be traumatised?

The world does not care! 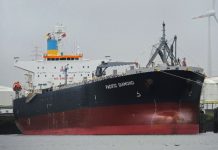 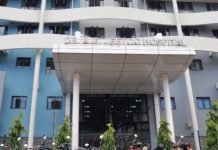 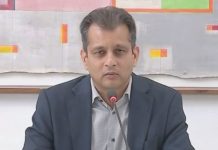 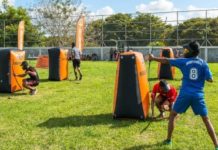