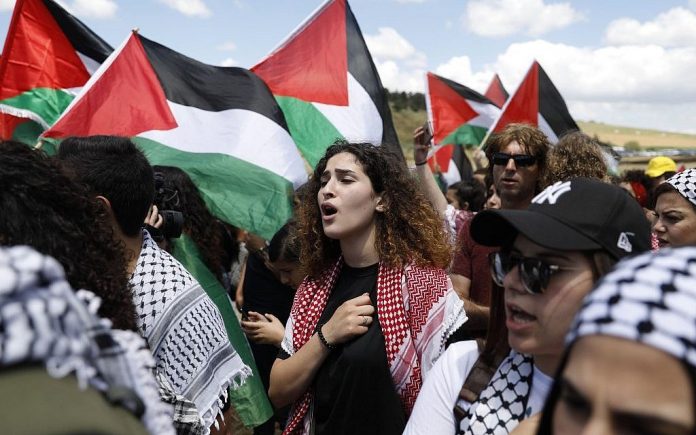 To anybody who has espoused the Palestinian struggle the land is an important day in the calendar. 30th March 1967! Yes 30th March 1967 was the day when Palestinians raised up in a major popular uprising to protest against the theft (the word is weak!) of 5189 acres of land including Arraba, Deir Hanna, Shakhnin and Arab Alsawaed as part of a big conspiracy to Judaise (yes, we must not be scared to use the word ‘Judaise’) the Galilee and expel its Palestinians. The theft started in 1948.

We must never lose track that the land of Palestinians is of vital importance to the Zionists they will not give up. The conspiracy to steal the land of the Palestinians started after the first Zionist congress in the Swiss City of Bazel in 1897. The Zionists attempted to lure the Ottoman Empire to give them Palestine as a national homeland for the Jews.

Theodor Herzl, the founder of the Zionist Movement did everything he could-with the support of the rich bankers in Europe and America to promote and advance the idea of a homeland for Jews in Palestine. They started surreptitiously to establish villages and colonies for Jews only in Palestine with the blessings of the British and other European power.

The Zionist has a lie which has become mantra: ‘A land without a people for a people without a land’. That mantra has been repeated and relayed for more than one century. Today the lie is believed by many people around the world.

The Ottoman did not fall into the trap of the Zionists. But the reasons advanced for refusing were not based on the fact that the land belongs to the Palestinians. Ottoman Sultan Abdul Hamid II said: ‘I won’t sell anything, not even an inch of this territory because this country does not belong to me but to all Ottomans. My people won these lands with their blood. We give what we have the way we got in the first place’.

The PALESTINIAN CENTRAL BUREAU of statistics has issued a report on the land day-30th March that as it stands today Israel now occupied AT LEAST (emphasis mine) of the total area of historic Palestine. The Palestinians control less than 15 % under severe and strict Israeli restrictions.

The PALESTINIAN CENTRAL BUREAU of statistics (PCBS) pointed out inter-alia:

The report explained that the Israelis have used the Oslo division of the West Bank, which belongs to the Palestinians, into areas known as the A-B-C. In fact, the Israelis used the division of West Bank into A-B-C to strengthen their total control of the Palestinian area C, which makes up 76 percent (yes you are not misreading 76 percent) of the occupied land which is under total control of Israel…Military and Administrative

The Apartheid Psyche of the Israelis can be seen (and many so called Independent Human Rights militants around the world are blind to that fact) from the seven main streets in the centers of Hebron which are reserved (yes reserved like what was done in South Africa during Apartheid) only to Jews. The center of Hebron, it must be emphasized, is traditionally a Palestinian area.

We must also not forget that the annexations planned by Israel (supported by the Zionists around the world and President Trump) are on their way. The 1976 protests on the land day led to the killing of six Palestinian citizens of Israel. On that day, not only there were deaths but also hundreds were injured in mass collective demonstrations. With Netanyahu back at the helm of Israel we must expect that the colonization, appropriation and annexation will not decelerate but accelerate, more than ever, at a speed which will paralyze us.

Do expect that we will see soon a new version of ‘Greater Jerusalem Bill’ (In November there was such a bill before the Knesset but was postponed at the request of the United States which well expand the municipal boundaries of Jerusalem. The whole idea is to ensure that the Israelis (meaning Jews only) maintain a clear dominant majority in every part of historic Palestine.

Israel is thirsty for the land of the Palestinians…. Israel will continue to colonize Palestine… And we are all sitting like rubber ducks… 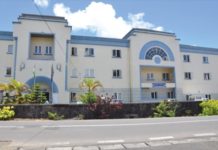 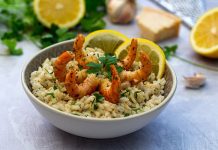 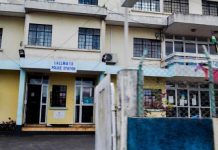 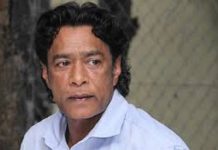