Twenty-five years ago the Israelis closed the Shuhada street, once a bustling street in the West Bank city of Hebron. Shuhada street was closed after 29 Palestinian worshippers were massacred by an Israeli settler inside a mosque in 1994. Shuhada street has been quasi entirely closed to all Palestinians since the American born settler Baruch Goldstein opened fire in the IBAHIMI MOSQUE killing 29 people and wounding more than 100 persons.

Roads in Hebron are divided in two parts one side for the Jews and the other side for the Muslims. The Jews can roam freely on the streets of Hebron while carrying all sorts of arms whereas Palestinians must pass through different check-points to reach their homes. Every year in the last week of February in commemoration of the Ibrahimi massacre take place in Hebron and around the world all sorts of activities to sensitize the world about the “Ibrahimi massacre”. Some basic facts about Shuhada street and Hebron:

Private donors (round the world contrary to the Arabs, Muslims and those who love justice) are funding illegal Israeli settlements through at least 50 tax exempt organisations based in the United States of America.

Who are these private donors?

We must never forget that Hebron is holy to both Jews and Muslims. Why are the Israelis pressing with such a construction? To get rid of all the Muslims and the Palestinians? The Mayor of Hebron has warned that the “dangerous decision” would lead to escalations in the entire region.

Some more basic facts about Hebron:

And since 5th December 2019 Israel has started to build a bypass road which will connect the illegal settlements of Hebron to Jerusalem. On which land? The answer is clear: on Palestinian owned land. And what will be the intended consequences for the Palestinians? The road, once completed, will make it impossible for Palestinians farmers to reach their own lands on the other side.

Several UNITED NATIONS SECURITY Council resolutions sustain Israeli settlements are illegal under international law in as much as they violate the fourth Geneva Convention which prohibits an occupying power from transferring its population to the area it occupies. 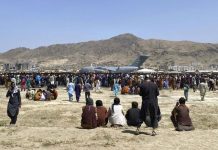 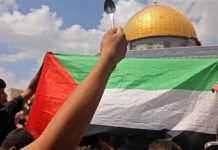 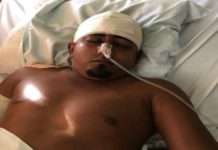 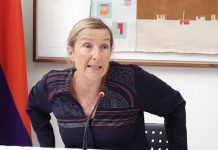 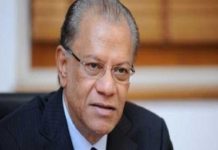 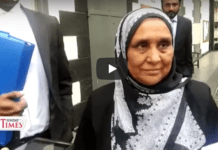