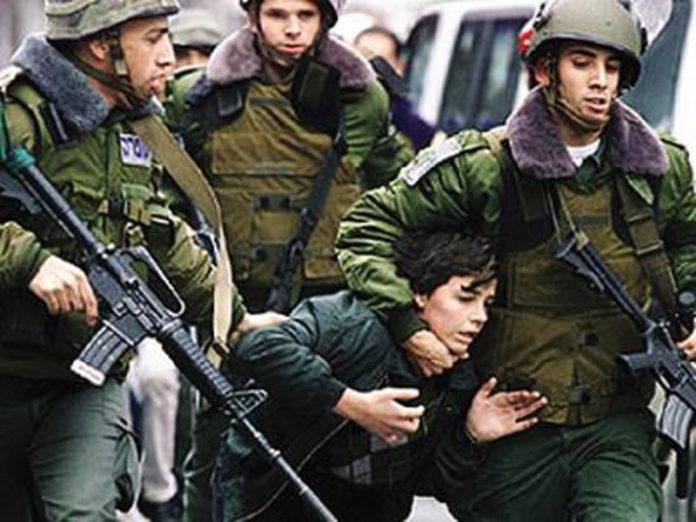 On 20th December 2019, the International Criminal Court prosecutor Fatou Bensouda said that she was ready to move forward on allegations against Israel relating to the Gaza war of 2014, the ensuing settlement enterprise and also the 2018-2019 conflict.

The ROME STATUTE is the founding treaty. The INTERNATIONAL CRIMINAL COURT is founded by the Rome statute which was created in 1998. It was a historical event. It took effect four years later after ratification by 60 states.  Can the International Criminal Court judge cases which happened before 2002?

No! The International Criminal Court (ICC) has no retroactive jurisdiction. The ICC deals with crimes committed on or after the ratification of the ROME STATUTE in 2002.

What sort of crimes are tried by the ICC?

The crimes of Genocide, war crimes, crimes against humanity and since the amendments of 2010 the crime of aggression.

Where is the ICC?

Its headquarters are in The Hague, the Netherlands.

What are the languages used at the ICC?

There are six official languages namely English, French, Arabic, Chinese, Russian and Spanish. The two working languages are, however English and French.

Who can bring a case before the ICC?

The office of the prosecutor is an independent organ of the court. The prosecutor conducts preliminary examinations, investigations and is the only one who can bring cases before the court.

Israel filed two extensive briefs claiming that since there is no sovereign Palestine to refer a case to the ICC and it ensues the ICC intervention would have only one purpose: Politicising a diplomatic dispute which Israel and the Palestinians (you see how Israel and the United States of America use semantics to deny hearing the Palestinians but not the State of Palestine) must settle through negotiations.

Many countries and non-governmental organisations have filed legal briefs to support each side of the legal dispute.

B’tselem an Israeli non-governmental organisation is the first Israeli to support the Palestinian side.

The word B’tselem literally meanS: “in the image of”. It is an allusion to genesis 1:27: “AND GOD CREATED HUMANKIND IN HIS IMAGE. IN THE IMAGE OF GOD DID HE CREATE THEM”. The name expresses the great values of the Jewish community with the universal moral edict to respect and uphold the human rights of all people.

The name B’tselem was chosen by the late member of the KNESSET Yossi Sarid.

According to its website B’tselem- “the Israel information center for human rights in the OCCUPIED TERRITORIES strives to end Israel’s occupation, recognising that this is the only way to achieve a future that ensures human rights, democracy, liberty and equality to all people, Palestinian and Israel alike, living on the bit of land between the Jordan River and the Meditarranean sea. Various political routes can bring about this future, and while it is not B’tselem’s role to choose among them, one thing is certain : continued occupation is not an option.

On the 12th March B’tselem published a position paper refuting the conclusion of the Attorney General, Dr. Avichai Mandelbit, that the prosecutor of the ICC has no jurisdiction to investigate suspected war crimes by Israel. The Attorney General is the highest legal authority in Israel’s executive branch whose legal opinion represents the views of the Government of Israel.

For B’tselem the Attorney-General’stand that the ICC has no jurisdiction in Palestine is based on intentional misquotation, disregard for International law and an absurd misrepresentation of reality.

B’tselem’s legal team has analysed the main arguments of Israel and found that:

For B’tselem “Israel has for many years enjoyed total immunity regarding its actions in the occupied territories. Domestically, not a single person has paid a significant price for these actions thanks to the almost blanket CRIMINAL and CIVIL immunity Israel accords itself. Internationally, very little (if anything) has been done to compel Israel to change its policies. Instead Israel enjoys generous financial benefits and international  legitimacy. Israel is now railing against the prospect of actually being held accountable for some of its crimes.”

I can only concur with the executive director of B’tselem Haçai El-Ad who said:

“Palestine is not a ‘sovereign State’ PRECISELY (emphasis is mine) because it is under Israeli occupation, whose crimes the ICC has the jurisdiction – and responsibility-to investigate. We hope the ICC will make the right decision, sustain the prosecutor’s position, and decide: indeed it has jurisdiction and there will be an investigation.” Yes let’s hope that there will be an investigation.

It is apposite to note that in the recent past the fascist Benjamin Netanyahu called for sanctions against the ICC, its officials, prosecutors and everyone and the two fascists ( Benjamin Netanyahu & Donal Trump) have been working together to “kill” the ICC.

We must see that Israel fails in its endeavour to kill the ICC.

[L.E] The Nation mourns the death of a soldier. 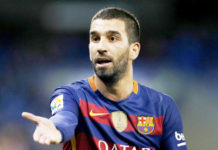 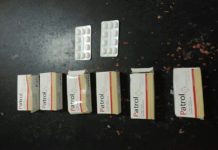 Politics : A coming back of the labour party- a great... 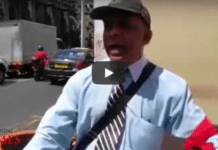