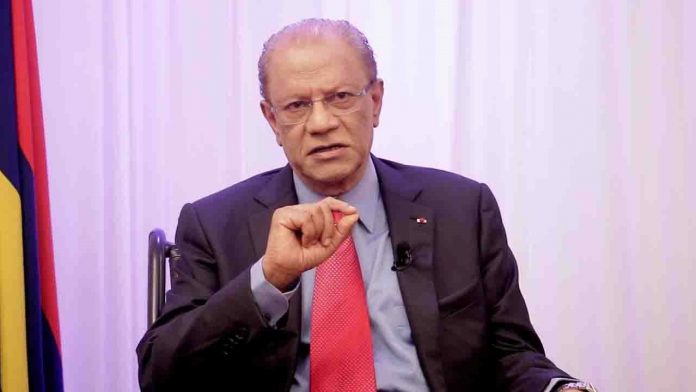 « Prime Minister, or shall I say SOY Capitan…?

Even if this situation reminds me of the lyrics of the song… La Bamba, where you, as a “Bambin” tries to prevent something that has already happened; am tempted to believe that SOY is too weak to bail you out of your incompetence!!!

It was Martin Luther King who said once “our lives begin to end the day we become silent about the things that matter”.

The depth of your immense incompetence outrages me as a concerned citizen and as a patriot who has served my country much as you are supposed to.

On 29th of August, the People of Mauritius have massively participated in a Historical March against the Government & sent a clear message to the political class at large that they were fed up by YOUR way of handling the affairs of this country. Incompetence, Nepotism, Corruption, Opacity, Repression have become the pillars of your rule.

Unsurprisingly, you appeared with a pre-recorded message on your preferred tv channel explaining to the population that these calamities were beyond your control & you even blamed God!  I agree that events can occur but how you handle them is what matters.

Let’s set your responsibilities in each & every disaster:

– Covid 19 : I publicly asked you in January & repeated my plea for you to close our borders until my first open letter to you on the 15th of March I again urged you to do this.You only decided to act on the 18th of March once you ensured that your family members were back; leaving thousands of our fellow-citizens in distress around the world. We still have some few hundreds stranded & desperately waiting…

-EU Black list: Another blatant lie! Since 2017 you as the Minister of Finance have failed to take corrective actions to meet all the requirements of the EU thus saving our youths from losing thousands of jobs & put in peril our whole Financial Sector. The Sobrinho & Bastos scandal also contributed to destroy our solid reputation built over years of trust & transparency.

-The Wakashio wreck has been dealt with an extreme amateurism & incompetence that beggar’s belief! You & your ministers took 12 days to react when we had all the means to deal with it before the Wakashio wrecked its havoc on our shores.We also had friendly countries nearby which were ready to help but you turned their offer down.The oil spill became inevitable & consequently destroying our pristine marine fauna & flora. Dozens of Dolphins & Whales have perished sadly by this unprecedented lethargy of your government!

Today, Mauritius woke up in great sorrow when we learnt the death of our fellow-citizens, after another marine tragedy of a tug which was de-commissioned since 2012 was apparently being used for some unplanned towing!!

As the Prime Minister of this country you are directly responsible for all the mismanagement, lack of discernment & late actions to protect Mauritius & its citizens.

You are guilty of dereliction of duty!!!

In the supreme interest of our Nation, its Time to Resign before the streets ask you to LEVE PAKE ALLER once again! » 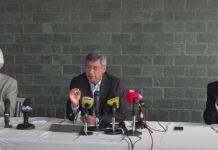 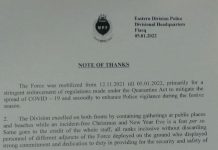 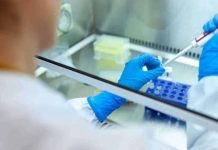 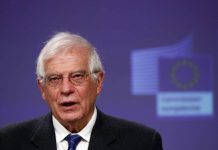 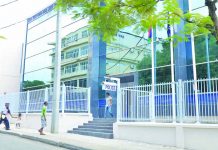 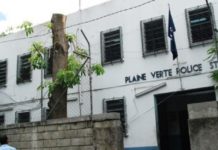 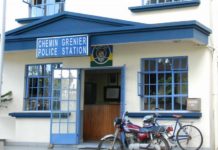