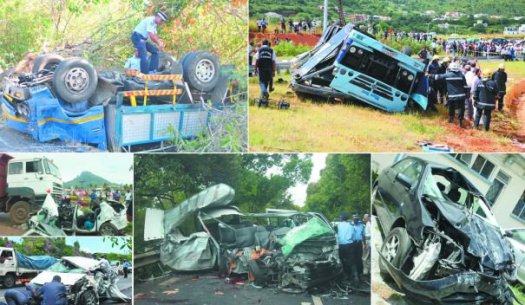 Since January 2018  there have been more than 120 deaths on our roads due to careless and dangerous driving. The amount of road casualties in this country as a result of road traffic accidents is on the increase day by day. It is high time that we need a reduction and a ban of  certain motor vehicles on the road especially those vehicles which have done their time since donkey years. Such old vehicles pose a great danger to both the safety of its drivers and the public at large on the road.

Our Road Traffic Act is so obsolete and archaic that it needs to be reviewed and amended if necessary. We have lately seen many cases of “hit and run” by irresponsible motorists leaving their casualties bleeding to death on the roads. There are about 20% uninsured drivers actively on our roads. By the time they are stopped by the police, it is a bit too late as many victims of road accidents have already been recorded as either dead or handicapped severely.

In what way can victims of uninsured drivers be compensated as so far there is no liability for any insurance company to compensate such victims in this country? New road legislations have been introduced recently in so far as deterrent is concerned. But that is not enough and does not answer the need of victims of road accidents who have been paralysed, amputated, and been made severely disabled as a result of careless driving.

Normally these victims are the losers because the drivers are uninsured and there is no way a claim of compensation can be made in their favour. There is a Prime Minister’s Relief to victims of Accidents and Injuries Fund but this is only applicable to industrial accidents and injuries and hardly to road accident casualties. Besides, the amount of compensation is not worth it as it does not meet the need of these victims.

The Road Traffic Act regarding the Insurance of Vehicles should be reviewed and be reformed accordingly in order to protect victims of uninsured drivers. It is vital that the Minister responsible for Transport and the representative body of Insurance Companies come to an agreement to establish as in other developed countries a special body such as “Motor Insurers’ Bureau”. The Bureau should be given the task of paying compensation to third party victims of road accidents in circumstances where insurance claims could not legally be made because the vehicles involved were not insured or not effectively insured.

It is important that an injured party should be able to establish negligence against the driver of a vehicle so that the said injured party may be awarded compensation from the Bureau. The compensation should be a similar compensation as he/she would have received if the driver had been properly insured.  The Bureau should act upon the decision of a Court of Law. It should be a condition precedent to recovery of the whole or part of the judgment debt and costs awarded against an uninsured person that notice of the proceedings must be given to the Bureau either before or within 21 days after the court case commences.

Lawyers should immediately notify the Bureau on behalf of a client in any case where a doubt arises that the defendant driver is properly insured in respect of third party risks. The Health Authority should notify the Bureau in fatal accident cases so that it may arrange for representation at the inquest. It should make no difference even if an offending driver could not be traced, the Bureau must be prepared to consider sympathetically the making of “ex-gratia” payments in such cases. 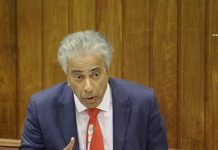 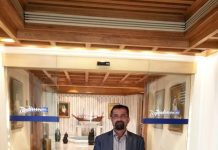 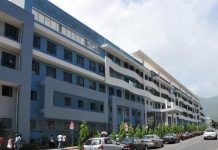 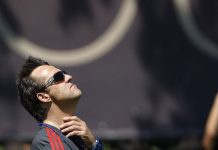