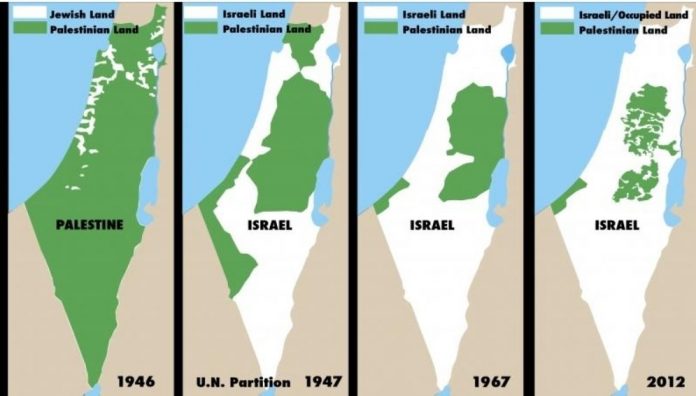 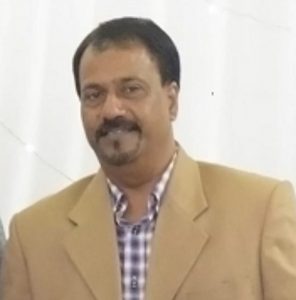 The name of Palestine is given to the southwestern part of Levant, the land of western Asia on the eastern coast of the Mediterranean. Palestine is an important strategic location that links the continent of Asia to Africa, and also the meeting point of the Islamic world.

In accordance with the political regulations, historical Palestine is divided into three main areas: the occupied West Bank, the occupied territories of 1948,and the Gaza Strip.

The land of Palestine is highly significant and important to every Muslim. Jerusalem is one of the three holiest places on earth for the Muslim. Al-Aqsa Masjid was the first direction for prayer, and it was also the destination of Prophet Muhammad’s  (pbuh) ‘night journey ‘and the site where he ascended briefly to heaven, both events being recorded in the Holy Qur’an…. The land of Palestine has spiritual importance to the Christians too, as it is the birthplace of their religion, where Jesus was born and called. The significantly religious cities are Jerusalem, Bethlehem and Nazareth.

Palestinian creativity is growing constantly year after year. Palestinian success stories are no longer rare, for they are easily grasped and are becoming the daily topic of some websites. 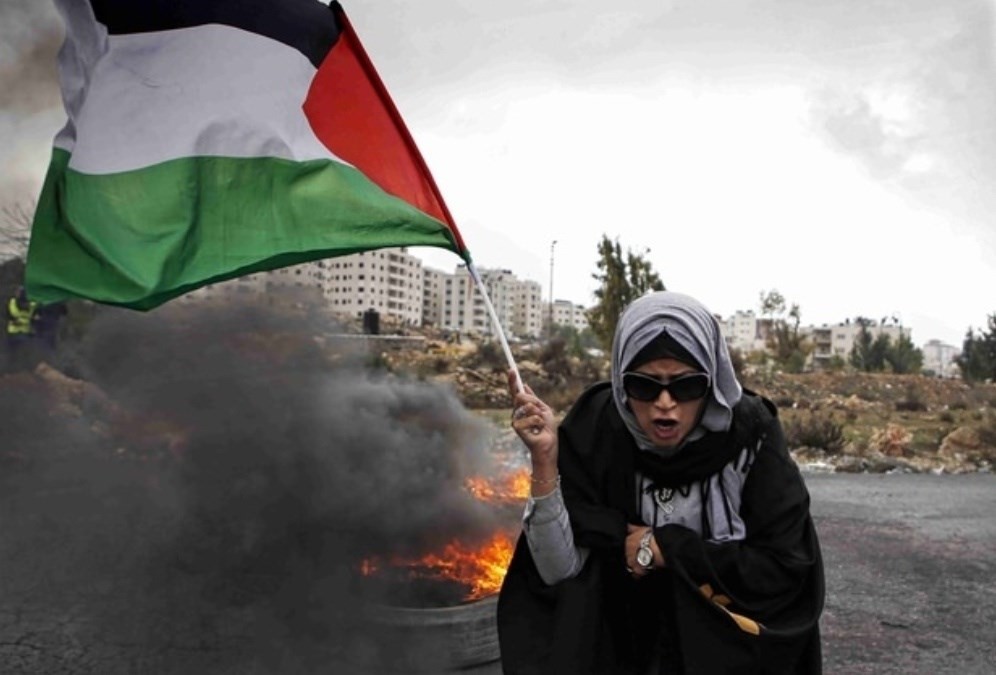 At a time when a Palestinian realised that he had been left alone in front of the occupation, which stole his properties and land, tortured his fellow people and made its best to strangle his dreams through its oppression, siege and detention; at that time he recognises that he has no alternate solution but to confront the occupation with all means at hand. Therefore, he fought the occupation with stones. He also confronted the oppressor with science and creativity and reaching international renown. The entire world has been witness to the Palestinian’s excellence in all domains, including the scientific literary, artistic, social fields etc Palestinians everwhere received prizes and were ranked the top lists in international competitions as will be demonstrated but since they are too numerous Maacha Allah I am listing only a few of them.

Palestinian researcher at the University of Ghazi in

Turkey participated in a unique scientific research to manufacture inimitable and new chemical compounds for the treatment of cancer. His findings were published this year in issue 129 of European Journal of Medical Chemistry.

The displacement of the Palestinian people is still occurring, but the most important waves of displacement occurred in 1948 and 1967.There have been several waves in different years. The policy of Israeli displacement continues till today especially in the city of Al – Quds”Al Shareef (Jerusalem ). 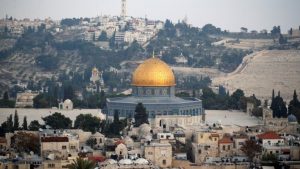 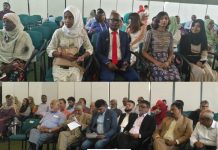 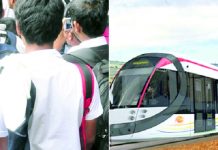 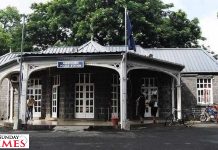 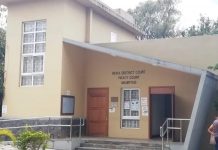