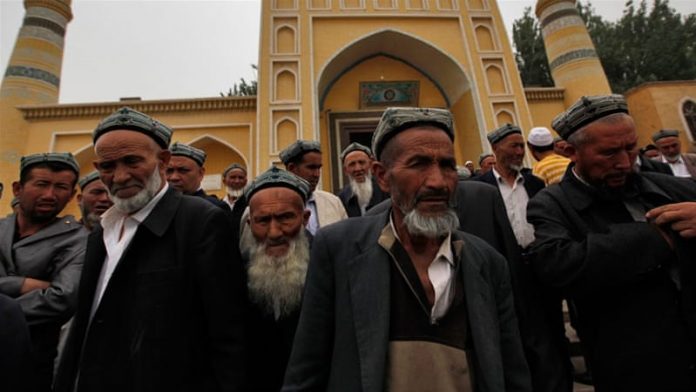 Around one million or even more of innocent Uighurs and other ethnic minorities in the northwest of China more exactly in the Xinjiang region have been arbitrarily arrested and imprisoned in what the Chinese Government calls “POLITICAL RE EDUCATION CAMPS”. China is perfecting the “GULAG ARCHIPELAGO”. The “GULAG ARCHIPELAGO” is now a fictional book written by Aleksandr Solzhenitsyn about the arbitrary detention, daily torture, systematic brutalization and also murder of millions of innocent Soviet Citizens by Stalin’s Government specially after the death of Lenin and the expulsion of Troysky…. What was the AIM of Aleksandr Solzhenitsyn in writing the “GULAG ARCHIPELAGO”.

Thousands of Uighurs have disappeared meaning that their loved ones have no information about them for many, many months.

The Uighurs are Muslims. The Government of the People’s Republic of China is using the Trump-card of “Fighting Terrorism” and “ Religious Extremism”.

Briefly, the Chinese Government has:

And according to Independent Human Rights Organisations there are also hundreds of deaths….

The world is not uttering a single word thus cordoning what is going on in these Internment Camps (Gulags- Prisons).

The Internment Camps System has according to the Wall Street Journal doubled in the Xinjiang region during the last year.  China is not denying the existence of these Internment Camps but is claiming that they are just Vocational School for criminals. The U.S Congressional Executive Commission on China describes it as “ The largest mass incarceration of a Minority Population in the world today”. All Independent Human Rights Organisations which are very critical of America and its double standards on Human Rights agree with that description.

In the great People’s Republic of China religious belief is seen as a Pathology.

According to Professor James Millward of Georgetown University, Beijing, claims religion fuels extremism and separatism and now they are calling Internment Camps “Hospitals” which means the Chinese Governments’ goal is to cure thinking. Professor James Millward explained, “It’s like an inoculation, a search and destroy medical procedure that they want to apply to the whole Uighur Population, to kill the germs of extremism. But it’s not just giving someone a shot- Its locking them up for months in bad conditions”

The Chinese Government wishes to eradicate the tumours of Islam.

But the illness is not simply because they are Muslims? China has also sent to Internment Camps Muslim members of other Ethnic Groups like the Kazakhs and the Kyrgyz.

According to Tahir Imin, respected Uighur Academic from Xinjiang: “ This Ideological Hospital welcomes every person who is not Ethically Chinese. They are sick, they are not safe, they are not reliable, they are not healthy people.”

The Chinese Government’s persistent persecution of the Innocents continues even after their deaths. To further kill any sense of Islamic Ritual Crematoriums are built to coerce the Uighurs to cremate their dead ones while Uighurs, insist on burials. So the idea is to extinguish the Uighur Funeral Traditions.

Will Governments round the world have the courage to say to China: stop your Repressive Policies in Xinjiang and free all those arbitrarily detained. I don’t think so.  May be for geopolitical reasons not based on Human Rights considerations the Trump’s administration will do so…

But I believe the Individuals of the Blue Planet can do something. You reader can’t blame ignorance…

You can write to the United Nations.

The Chinese Government is attempting to “Sinocise Religion”.

Do you know who is actually the Secretary of Xinjiang Communist Party? Chen Quanguo!

Do you know where he was posted before Xinjiang? Tibet

What did he do in Tibet? Chen Quanguo repressed the Tibetans to a level that will belittle those who were in charge of Tibet during the Maoist period.  How many of you will react? Or have I failed in using the wrong words to convey my message… 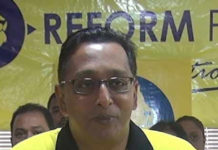 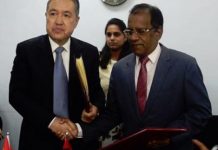 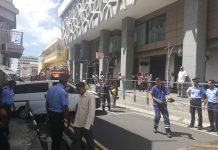 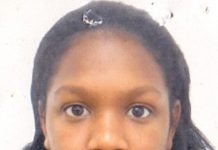