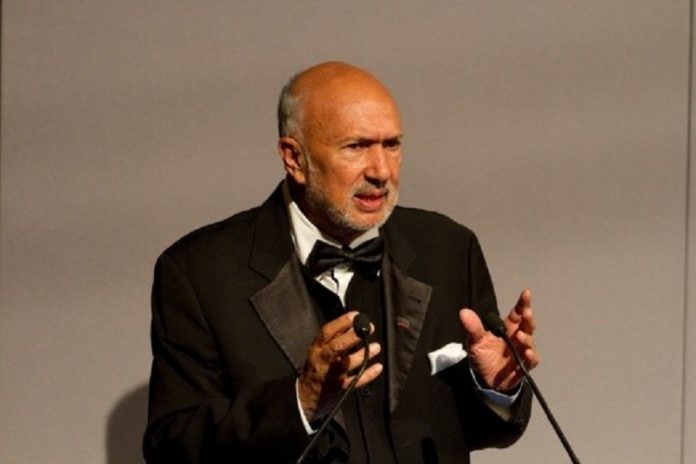 The fall of the Berlin Wall By Dr Michel Atchia

When I joined UNEP in 1986 as Chief of Education and Training I inherited amongst other programmes the Dresden Course, a joint UNEP- UNESCO-GDR effort to teach what was called at the time ecosystems management, i.e. freshwater, land and air management. So twice a year I was in East Germany (GDR) always landing in East Berlin then, after meeting the required officials, travelling to the old historic city of Dresden by road. Every year we selected 25 young cadres from the nascent Ministries of Environment of developing countries (including from Mauritius) for a nine-month post graduate training. I did two things for this course, firstly  expanding its scope and renaming it Environmental Management; then succeeded a first behind the Iron Curtain, to convince the course director Pr. Seidel (which meant in fact convincing the Government of East Germany, one of the harshest in the world) to drop the module Marxism-Leninism from this United Nations sponsored course! This was no easy achievement, after which the secret police of East Germany, the Stasi, promptly opened a file on me following and recording all my movements and utterances at each subsequent visit (I was to hear later!). In the early eighties at home in Mauritius especially after two years as President of Action Civique, I was also followed by the local Stasi (equivalent the NIU) but that was a much more benign affair, a reflection on the humanism of our successive Prime Ministers, starting from SSR.

From 1986 to 89, at every visit to Berlin I perceived a slow but perceptible series of changes in East German society. Winners of over 100 gold and silver medals at the Olympics but at what cost: parents dreaded that their sons and daughters reveal sporting talent-which would result at the child being immediately removed from the family for special training. 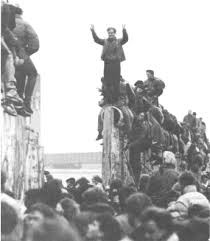 In 1989 in Berlin, one evening one of my official guides took me for a walk in the garden (away from microphones of the Stasi!) and confessed that she had been all along the Stasi appointed a person to keep a close watch on me, lest I came up with more reform proposals (which  in fact I did). Late night meetings were taking place particularly in Churches (which unlike in USSR, had not been turned into museums) to discuss the future or plan escapes to the West. As a foreign UN official I was a good source of information and at times of advice, though being careful to keep the professional neutrality, so dear and important to the United Nations. In March 1989, I gave a long interview to an East German paper ( Neue Zeit published in German) about the need for precise statistics about air, land and water quality in the German Democratic Republic, democratic only in name of course! The official figures gave these as being very clean, whereas in reality the city water was so polluted with heavy metals and organics that it was not safe to drink, and bottled water was distributed to all citizens! This type of article would have been unthinkable just three years earlier but it was helped by Gorbachev’s bold Glasnost (transparency) policy.

On a cold November evening some of my German colleagues Kathrin, Sabena and others said they were going to the Unter den Linden, the broad avenue leading to the Brandenburg Gate; something was brewing. Would I wish to come? I changed my suit and tie for a black leather blouson and a thick scarf (it was a cold night as often is in Berlin). Hundreds thousands of people were milling around in tense expectancy, but true to the German character and especially in East Germany, there was no chaos. In relative order people approached the wall at different locations. The crowd was composed of Germans from all age groups and all professions, with, I recall, the notable absence of the older state officials and as far as I could tell no foreigners (except me!) and no onlookers. There was a sense of commitment in the air. The armed green-uniformed guards did not know what to do; they could not shoot at such a crowd. Apparently the crumbling regime had not, for once, issued orders as to what to do. So gradually the guards laid down their arms, some I remember distinctly removed their uniforms, so the no man’s land surrounding the Berlin Wall was free of access. Using a variety of tools, the crowd began to BREAK THE WALL. I felt suddenly that I was Citizen Michael, not the Herr Doctor, the UN Official on mission to GDR. So with Kathrin and friends, I joined forces with this innumerable crowd for this work of demolition, which we were not aware at the time, was a work of IMMENSE CONSTRUCTION!

Next day the demolition continued. Those East Germans who went through the breaches to visit the West mostly came back later to the quietness of their homes; the first impression gathered from those who had gone across and then came back was YES to FREEDOM,  but NO to the over-rich, materialistic lifestyle of the West .

The wall was made up of a variety of concrete material and of bricks. I even kept one of the bricks that I had helped remove, as a souvenir. But the real achievement of these days was not to be measured in terms of concrete and bricks; it was in the hearts of man, as always. The political experiment of totalitarian communism, keeping millions restricted behind an Iron Curtain was over. It was the end of an era, almost the end of the 20th century which has seen 100 million people massacred in 50 wars, two of them World Wars. May be this year should be the last year when we commemorate the Armistice of the two World Wars, now best forgotten, as indeed Germany itself has done: rebuilding itself after the War, and reunified after the Wall was opened. 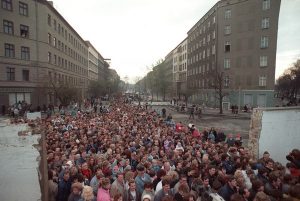 Later in NOVEMBER 1989, 30 years ago, large crowds from East Berlin cross over to West Berlin, after the WALL was opened. 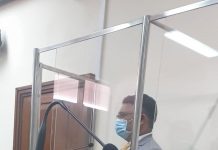 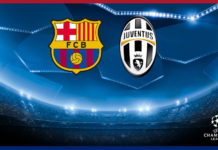 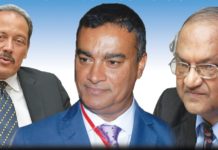 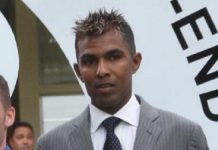