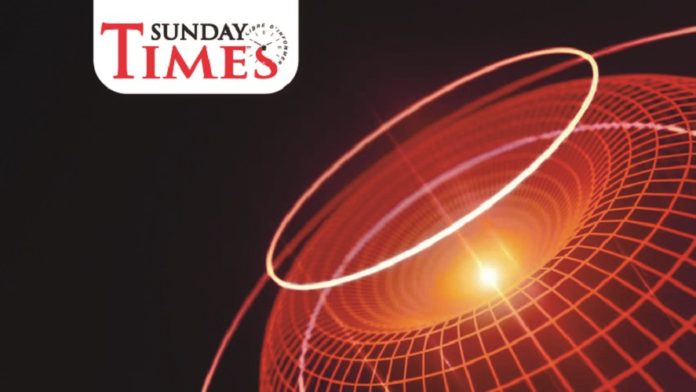 There are talks amongst certain members of the PMSD, that there is a possibility of a PMSD-MMM Alliance shortly before the next 2019 general elections. If ever such an alliance took place, it would never last, simply because it is like putting a square peg in a round hole.

It would have been better if both political parties go solo or tune their violins to unite themselves as a solid opposition with other parties in the same said opposition and this exercise will be more appreciated by the electorate. The electorate would give them credit for such decision, a decision which the electorate itself have been waiting for a long time.

There is no doubt that the MMM has gathered momentum lately vis-à-vis the population of the country. Most communities, especially 88 % of the Muslim community, have recently joined the MMM due to the incompetency of the government over the governance of this country during the past nearly three years. The fall of the Rawat Empire will play a vital part in the future downfall of this Jugnauth government. Now that the Rawat cases are gradually making its way out of court, problems will occur within the MSM government and his five cents ML partners.

Labour party has got lots of work to catch up with.  Navin Ramgoolam appears to pose a certain handicap as leader unless he wins his last case over the coffer’s money. If that would be the case, then he could come back as a victimized politician and make a triumphant return to politics. Only time will tell !

The MSM should constantly watch over its shoulder if it wants to achieve political momentum, as no matter what the new PM, Pravind Jugnauth does, the population has already decided his fate due to the catalogue of scandals of corruption, nepotism, favouritism and incompetency. It is very easy to analyse the fate and future of this government regarding to their unpopularity. The Jugnauths, to start with, have never been the darling of the majority of the Hindus, Muslims and other ethnic communities. If the MSM has won the 2014 general election, it was by default due to the blunders of both Ramgoolam and Bérenger, regarding special powers as a second President of the Republic, with Bérenger as a PM with certain powers.

Ramgoolam should now accept critics and consult the grass roots level of his activists if he wants to continue as a true leader of the Labour Party. Even the independent Press has on many occasions drawn his attention as to rectify his mistakes. Otherwise, if Ramgoolam persists in his attempts not to take advice from his supporters, there could be a dissidence in the Labour party .To support my argument and analysis, let me quote certain passages of an article by Ahmad Macky, a political columnist published in LE MAURICIEN  dated 4th May, 2017, under the title: “Is the birth of a separate new Labour Party under discussion?”, the article goes on by saying : “All the signs and symptoms of such political strategy about the formation or creation of a new Labour Party without Navin Ramgoolam and some of his old guard are on the cards as an indication to modernize the whole structure of the party.” That’s why I say that Navin Ramgoolam has to adopt a new approach as a charismatic leader of the Labour Party. He needs also to get rid of one or two of his old guard.

Now that the government is going fastly downhill with an amateur PM that relies too much on the assistance of India for the capitalist development of Mauritius, the opposition has got the golden opportunity to come forward as one solid united team to fight the future general elections where I am sure, they will have the support and blessings of the electorate. 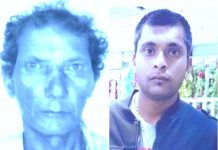 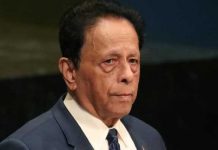 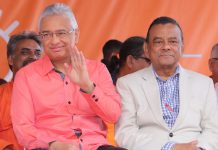 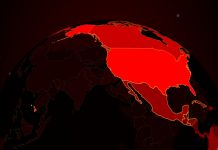