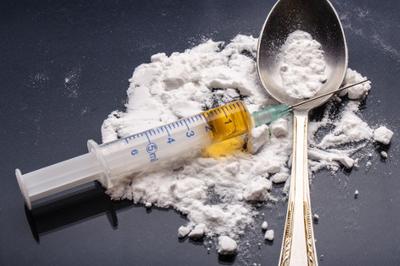 Just imagine how much more heroin would have flooded our country which is already submerged with drugs, if the recent consignments of hard drugs had not been intercepted. How many more victims would have been made and how the drug dealers, already rich, would have become richer to enable them to live in the lap of luxury. So what do we do with those who are behind these heavy consignments of heroin if ever they are caught? Should we put them behind bars with a balanced diet and other privileges while their kith and kin enjoy their ill-gotten gains in the meantime?

If today Mauritius tops the list on the African continent in drug-trafficking, it is because the country lacks an effective deterrent to deter drug traffickers. How can we account that Singapore, with a population of more than six million, is a drug-free society? It is because in Singapore, there are ‘Doberman’ laws coupled with the death penalty, while in Mauritius we have toothless ‘Bulldog’ laws associated with “prisons 5 zetoils à visaz himen” where a royal treatment is in store for the prisoners. We are the only country in the world where prisoners are reluctant to go back home after having served their sentence. Many after their release relapse deliberately into an offence just to return behind bars again. They are happier inside than outside.

The Prime Minister has said that he will be “san pitié” against drug traffickers even if a relative of his is involved. Let us hope that he will translate his words into action. Drug trafficking has taken an unprecedented ascendancy in the country. The government must act quickly and ruthlessly before the situation takes a turn for the worse. There are many people in the country, including the Prime Minister, who are utterly agreeable to the idea of reintroducing the death penalty. If we want to check the wave of crime and violence, and beat down drug trafficking in the country, the reintroduction of the death penalty is the exact deterrent. This is my adamant conviction.

All the drug traffickers live in clover, in the lap of luxury at the expense of their victims. While their victims are suffering hell, they are “majakaroing.”  To end up with them, all their ill-gotten gains and unexplained wealth should be confiscated, and they should be sent headlong to the gallows. This is the only way to subdue them and to send an unequivocal signal to other drug traffickers.

The reintroduction of capital punishment is in itself an effective deterrent to would-be criminals and drug traffickers. The death penalty will make them think twice before they carry out their sordid tasks, knowing what is in store for them.

It is similar to having a Doberman in your yard. The very presence of that fierce dog is a solid deterrent in itself. It discourages robbers to visit you and helps you to have a sound sleep at night.

If Pravind Jugnauth really means what he says, he will have to toughen the existing laws. “Prison à visage humain” must disappear to make room for a rigid prison life where the strictest minimum in terms of comfort and food is given. Life behind the bars must not be fun. The prisoners must feel the pinch and the deprivation of his imprisonment keenly to prevent him from relapsing.

Besides, if you are a law-abiding citizen, why should you be afraid of the death penalty? On the contrary it is a safety net against crime and violence, and drug trafficking. It helps to maintain law and order to promote a livable society where there is more safety and security to enable you to live a fuller life. 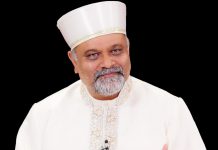 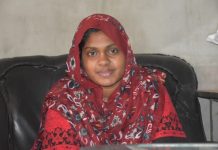 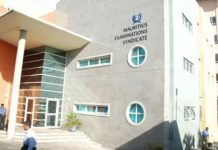 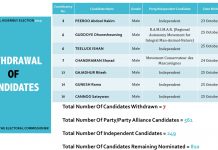 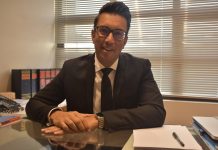