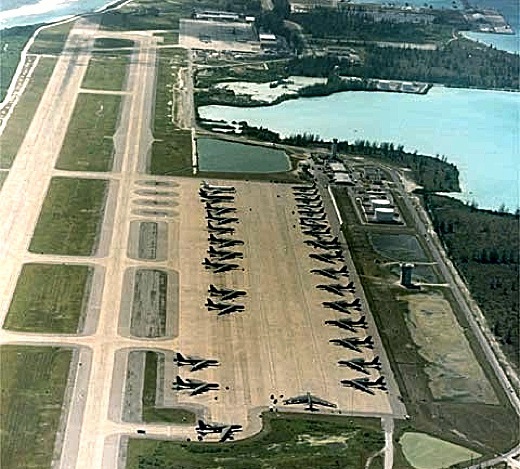 The Indian Ocean has become vulnerable to bomb attacks in the dimension of Vietnam War and could become in future dangerous areas for the safety of its islands and other East African countries.

What the USA never told the world of its strategic military plans and projects they want to operate on Diego Garcia for is devious on their part. We know that they have used the arguments that they want to use Diego Garcia as a military base to prevent the expansion of communism during the Cold War epoch. Is this their military tactics to pull the wool over our eyes and the rest of the world? We all know there is no Cold War today that exists between Soviet Union and USA.

The sovereignty of Chagos Archipelagos including Diego Garcia has always been a constant dead lock dispute between UK and Mauritius. The depopulation of Chagossians from their territories, that is, the compelled expulsion of the inhabitants of Diego Garcia began in the 1960’s and concluded in the 1970’s to satisfy a UK/USA Exchange of Notes signed in 1966 by a certain Dr Seewoosugur Ramgoolam in order to depopulate the island for USA to construct a military base which they did.

The British government gave £3 million compensation to Dr Seewoosugur Ramgoolam to obtain Diego Garcia in order for them to lease it to USA for the latter to use it as a military base. All the Chagossians were physically deported to Mauritius where they even today live in poverty.

From a Foreign Office source of information, there is strong rumour that the USA nuclear weapons are stored in Diego Garcia with a great probability of nuclear testing and experimenting in the Indian Ocean in the future. This is in itself inhumane for all inhabitants of the islands in the Indian Ocean who could suffer from all sorts of contaminations of nuclear side effects such as radio activity. The recent leaking of information from a US Senate report has raised fresh questions about what UK knew about CIA’s torture programme and other obscure US military activities performed on Diego Garcia.

Did you know that the UK is soon to start talks with the US about the future of Diego Garcia? Both sides have a vested interest in securing a new agreement. Under a current arrangement, in return for the US being allowed to operate a major naval base on the atoll, the UK receives discount on the research and development costs of the US-led nuclear weapons programme. It was also revealed that Diego Garcia played a key role in the CIA’s torture programme.

Manfred Novak, the United Nation’s former special rapporteur on torture, told the British recently that he had interviewed sources who told him that detainees were held in Diego Garcia since 2002.

A Royal Marine, namely Michael Blyth who represented the Foreign Office in Diego Garcia has recently testified in the High Court of London that there is a prison camp built on Diego Garcia with just over 500 prisoners.

There has always been a mystery around that island. Some parts of Diego Garcia are restricted because of a US Prison camp which exists over a decade ago. Fighting planes are standing by on Diego Garcia to operate at any time in their bombarding mission . This is how USA used Diego Garcia by jeopardising the Indian Ocean islands. Why did the United Nation Organisation condone the US strategic military plan instead of condemning them?

Thank goodness, our actual government is determined to put the whole matter of the Diego Garcia and Chagossians’ inhumane deportation from their native islands before the International Court of Justice. Today this is regarded by the whole world as a gross miscarriage of justice by the British against the Chagossians. The Prime Minister of Mauritius is bending over backward to fight for justice and the legitimate return of Diego Garcia and its islets to Mauritius which is celebrating its 50th anniversary of its independence. 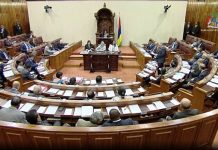 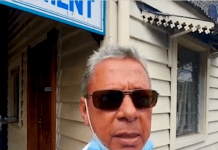 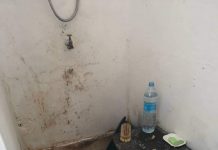 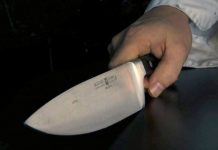