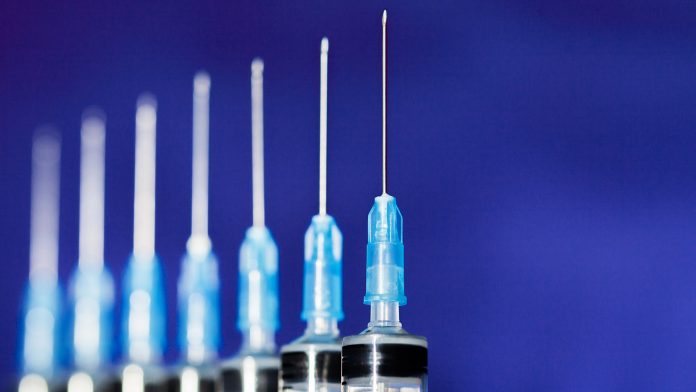 In 10 days since receiving the 50k doses from India, we have vaccinated around 1,000 people, mostly front liners. At this rate it would take 15 years to vaccinate 800,000 people! (The 60% of the population target of Government)

Look at the situation in France last summer, Reunion next door, South Africa, and now South Korea and Portugal where relaxation of confinement measures led to massive infections, and to major second and third waves of CORONA.  And the case of those scientifically and economically ‘advanced’ countries like France, Spain, Italy, UK, USA and even Brazil which failed initially to control the virus : reflect on the 410,000 deaths in the USA, equivalent to a third of the Mauritius population!

We have been most successful in controlling the pandemic and staying Covid-Safe. As part of our preparedness, the ministry of Health has already a very performing island-wide system in place which is used every year to vaccine the elderly above 60 with flu vaccine. We are already training staff to the storage and administration of the corona vaccine. With the great volume of exchange between us and the rest of the world (of people, goods, food, pharmaceuticals, technology products etc) and the eventual re-opening of our frontiers, we have a real state of emergency to get the maximum possible number of people protected by the vaccine, ASAP.

What is the problem? Supply of vaccines? Many countries which do not produce this pharmaceutical are in difficulty. What is our situation? What agreements has Mauritius signed so far for vaccine supply? The population urgently needs information on the supply of vaccines, which ones and the protocol proposed by Government as to when and where the vaccine will be delivered and exactly who will receive it. 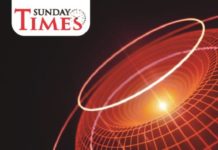 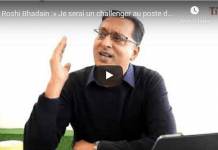 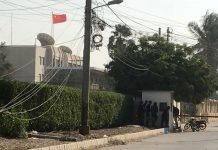 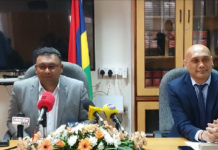