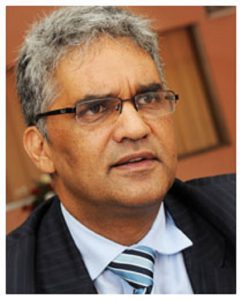 My thousand apologies! I have been informed that Balfour Garden with the Balfour who is behind the Balfour declaration which led to the foundation of the State of Israel is not the same person. It is a possibility that the name was given to honour Dr Andrew Balfour who wrote a report about the sanitary conditions over the Island.

The powerful company from Israel known as the NSO group is presently embroiled in a spyware scandal. In fact cell phones of six Palestinian Human Rights activists were infected with spyware from the notorious company. Since July 2020 the military grade Pegasus spyware was known to have been used against Palestinian civil society activists.

On Sunday 7th  November 2021 the Israeli military OUTLAWED five Palestinian non- political organisations but which are civil society organisations in the Israeli occupied West Bank. It is apposite to note that the State of Israel paved the way to manage International public opinion by designating them as terrorist groups last month.

Surprise! Surprise! The United States of America has already expressed its surprise at Israel’s move to ban the groups. Even former Prime Minister of Israel, Benjamin Netanyahu would not have gone that far. And God knows how much hatred he harbours against the Palestinians. Israel has tried to allay the fears of International opinions by sharing “Intelligence” with U.S and European Officials, but to no avail.

The aim of the State of Israel is clear: convince European countries and others to stop funding ANY PALESTINIAN GROUP. Yes, any!

One most prominent group which has been outlawed by the State of Israel is Al-Haq. Al-Haq was founded in 1979. It specialises in not only abuses against Palestinian civilians by Israel but also by Palestinian officials. Among the banned groups is also “Addameer” which is a Palestinian prisoner rights group.

All the banned groups are known to have worked with the United Nations organisations and other European countries. Intelligence from other European groups have never had any negative report against none of them.

Al Haq has challenged the State of Israel to show its evidence. Why is Israel targeting Al-Haq! It is because Al Haq is preparing Palestinian claims against Israel before the International criminal court.

What is the NSO group?

The NSO group is a private Israeli surveillance technology whose signature PEGASUS (which is being used in Mauritius) malware infiltrate all sorts of cell phones. NSO has been accused of selling PEGASUS to governments that used it to target activists, journalists and even government officials around the world.

Israel is not only a big danger for Palestinians… 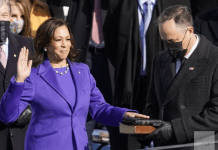 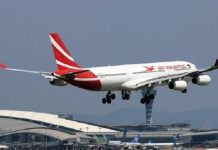 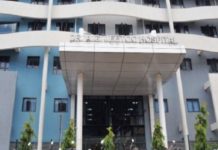 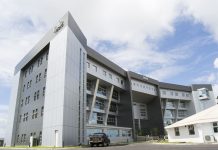