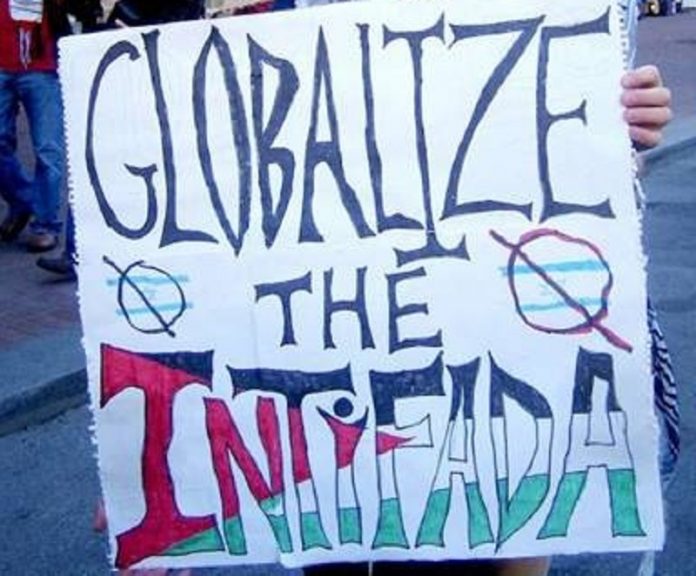 It is refreshing to learn that the fierce rival factions HAMAS AND FATAH have decided to unite their forces to fight against Israel’s colonial annexations of large part of illegally occupied West Bank.

It is very rare to see leaders of Hamas and Fatah together on any platform. On Thursday 2nd  July senior official from FATAH, Jibril Rajoub, and deputy chief of Hamas, Saleh Anouri held a rare (yes, very rare) press conference where they said that there is a National consensus against Israel’s fascist plan to annex the lands of Palestinians.

Rajoub reiterated the Palestinian leaders’ call for an independent Palestinian State along the 1967 line with East Jerusalem as its capital. The annexation plan has been stalled but don’t believe for a Nano of second that Israel is listening to International outcry.

No! The Zionists controlling the State of Israel have never cared about International law or any comment made by any head of State.

I don’t like to read that the annexation plan is following the proposal of US President Donald Trump which envisages a completely demilitarised Palestinian state on a patchwork of disjointed parts of the Palestinian territories. Why I don’t like it? It is because the annexation strategy was always a Zionist plan. Ersatz Israel or greater Israel is the aim of the Zionists. Today the annexation plan is limited to the Palestinian territories but the greater Israel refers to the Promised Land. And so do you know what it means? It means all the lands “from the brook of Egypt to the Euphrates “comprising all of modern day Israel, the Palestinian territories, Lebanon, Syria, Jordan and Iraq as well as Kuwait, Saudi Arabia, United Arab Emirates, Oman, Yemen, most of Turkey and land East of the Nile River. Check a world map and you will understand what I am saying by Ersatz Israel.

Today the Israeli plan to annex all illegal Jewish only settlements (Apartheid Style) in the occupied West Bank (meaning also the strategic fertile Jordan Valley) amounts to around one third of the Palestinian territory. Saleh Al-Arouri said:

“Annexing any percentage of the West Bank now means that more will follow… if the occupation ends up controlling the Jordan Valley, Jerusalem and other areas then it will have an appetite for more”…

“Annexation is illegal. Any annexation whether it is 30% of the West Bank or 5% is illegal.”

The rape will continue. Will Hamas and Fatah understand that they not only have to unite their forces but they must win back the support of the masses. Israel will understand the language of Global Intifada & its boycott by all of us… 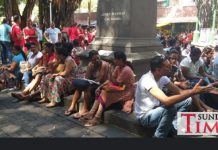 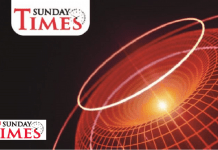 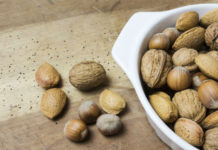 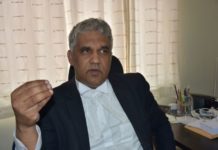