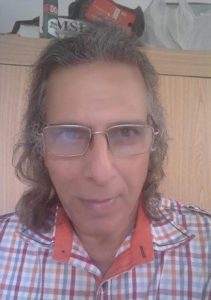 DUE to the extravagant expenditure of this Government as reported and pointed out years in years out by the Audit Department, the World Bank and IMF are very concerned about this matter. Both the World Bank and IMF have asked Mauritius and all its Financial Services to put their houses in order. Notwithstanding the World Bank /IMF concern, nothing is being done by the Finance Minister to improve our economic situation. Mauritius is today on the verge of bankruptcy where poverty and unemployment are affecting the whole country. Although the country is heavily indebted to the neck, it is still borrowing money carelessly to implement projects which can wait.

There are about 8,000 university graduates jobless and nearly 100,000 people unemployed. Let us not put all the blame and excuses on the Covid-19 pandemic because no intelligent economists and political observers will swallow such excuses. It is perhaps true to say that certain Business Enterprises have suffered badly on the economic side due to the closing of the borders. The question one should ask:  Is the IMF/WB right to be concerned on the economic affairs of Mauritius? Only time will tell!

On the other hand, the World Bank announced that it just would not do to “leave-everything-to-the-private-sector” in developing countries. This can be considered a timely eye-opener by particularly Third World governments such as Mauritius. What makes this news doubly welcome is the frequent association of both the World Bank and the IMF with failed development strategies in developing countries which evolved  around the advocacy of increased privatization and the relentless wittling down of welfares and the public sector

Given this backdrop, the position set out in its recent World Development Report about “making services work for the poor” needs to be examined carefully. We say that it would be wrong to conclude that privatization is the only means to “ensure the provision of improved healthcare, education and other services to the poor people”. For very many in Third World countries like Mauritius and others, including some politicians, Think Tanks and academics, “structural adjustments” facilities extended by WB and IMF over the decades, have meant only one thing—increased hardships for the poor.

The gradual shrinking of the State sector in developing countries and the corresponding rise of the private sector has almost routinely been put down to WB-IMF thinking and advice. The recent WB position that privatization can no longer be considered a panacea for all our ills, however, should set the developing countries thinking.

We hope our decision-makers, policy-planners and the local development community has taken a long, scrutinizing glance at this ground-breaking statement. We believe that successive governments have been easily caving-in to simplistic thinking on these issues. The private sector- it goes without saying- has a principal role to play in a country’s development effort but it would be fallacious to presume that the interests of the private sector would easily correspond with the public interest. The private sector is vastly instrumental in energizing a country’s productive sectors and in generating employment but it is private profit which, essentially, keeps the private sector humming.

The profit motive and public service, which is the function of the State sector, are usually at variance. How could a State, then, “leave-everything-to-the-private sector?” This is the most prime of issues, in this context.

In the case of Mauritius, the scaling-down of the public sector began in 1976, with the wide propagation of the “open economy” doctrine. There has been a social decline in this country. The number of beneficiaries in this country would give us a measure of those who are continuing to live on the social margins. The country’s per capita GNP, as is well known, is no accurate pointer to how well the country is performing in an economic sense. If our development strategy, with its emphasis on the private sector, has worked so far, there would be equitable prosperity, which is clearly not the case.

Whereas the inefficiencies and excesses of centralized planning have to be eschewed and the private sector encouraged participating vibrantly in the production process, the State should guard against abdicating its role as a service provider to the less privileged. The government needs to consider how these systems could be revived and energized from within. This is the challenge. 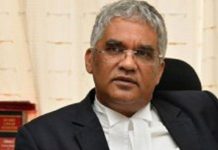 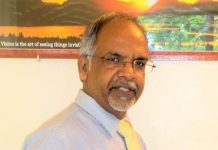 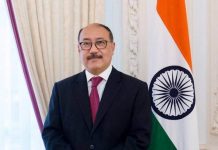 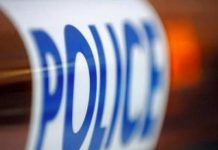 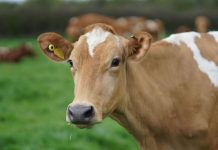 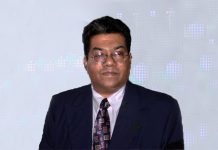 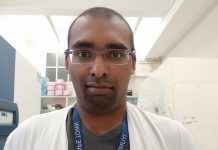