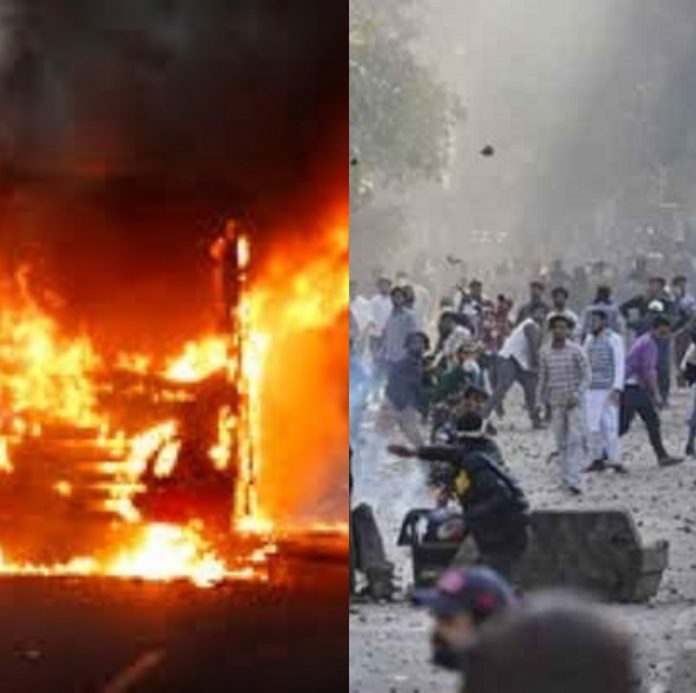 The Muslim Citizens Council (MCC) shows its deep concern at the heart-breaking violence spreading in Delhi and its surrounding since the past three weeks. It is not a coincidence that the Delhi massacre started just days after an election, after the BJP-RSS suffered a humiliating defeat. It is obvious that this pogrom is a punishment for Delhi Muslims. 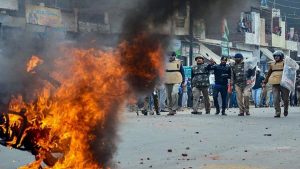 This shocking orchestrated sectarian violence by the national extremists aim to divide society hell-bent on killing and destroying places of worship, all in the name of religion. Persecution of Indian Muslims many of whom have been peacefully protesting against the CAA, is utterly intolerable and to make matters worse the police are complicit by standing by and sometimes participating in the arson.

Prime Minister Modi’s BJP has brought a legislation that discriminates against Muslims and seeks to strip them of their Indian nationality and propagated Islamophobic, far-right rhetoric which has led to a tragic situation in India with Muslims being subject to brutal levels of sectarian violence and discrimination. 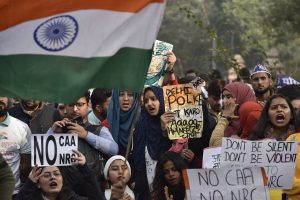 We reject the narration of ‘riot’, ‘clashes’, ‘protests’ and ‘communal violence’, when it is in fact a systemic Hindutva violence waged not only against the Muslims but many ethnic minority communities in India. Worse this is sanctioned by the present government. It is an undeniable fact that India is currently controlled by Hindutva Supremacy RSS ideology with strong historic link to the Nazi party, of which the current Prime Minister was a member.

This violence is striking fear amongst all quarters of society across the country. The Indian government is completely dismantling democracy. 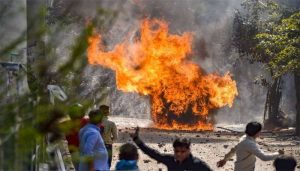 The MCC feels much concerned with such a situation prevailing in India. We are also of the view that all Indians, irrespective of their place of birth, their religious beliefs or political opinions, should enjoy equal rights.

The MCC calls on the Government of Mauritius and the Opposition (i) to condemn the Delhi violence and to make an official statement at the National Assembly, (ii) to leave no stone unturned to prevent the spreading of ultra-nationalist beliefs and sectarian division within our communities, which could jeopardise our harmonious and peaceful social fabric, (iii) to make use of its influence and our brotherly relationships, to contribute towards an end to the acts of barbarism & (iv) to find a solution that will put an end to the Delhi killings.

P.S.: The Muslim Citizens Council (MCC) is an umbrella body with over 60 affiliated mosques, regional and local socio-cultural organisations. 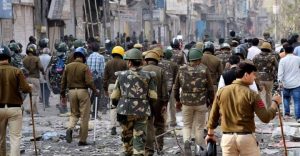 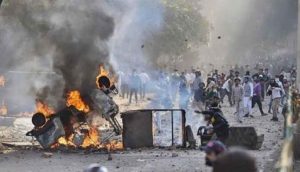 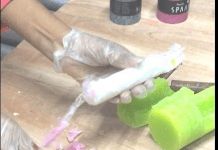 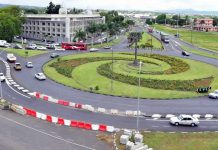 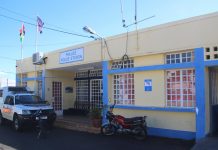 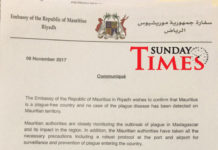