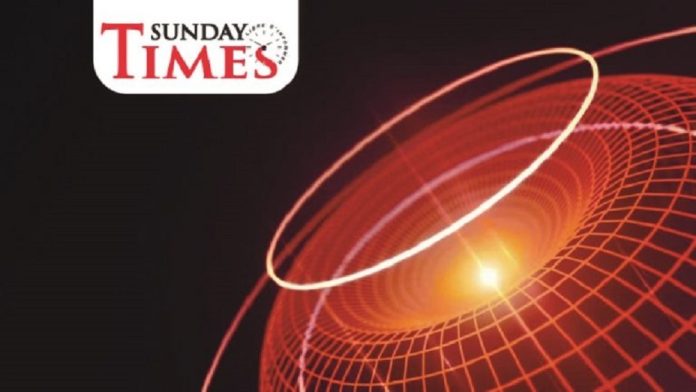 The political situation in Mauritius is in a constant flux mode. The enemies of yesterday can become the bosom pals of tomorrow despite all the mudslinging in between them being friends and foes. The state of play is in continuous ebullition especially among the political parties in direct opposition to the government of the day. Most of the groupings have positioned themselves very much in the centre though they all claim to be ardent socialists. They get in and out of coalitions before the paint is even dry. Yet again, this will not deter them from accepting the enemies of yesteryear as the allies of today, the current potential arrangements being a case in point. In unifying their forces, they hope to be a force to be reckoned with, come the next municipal or general elections.  It is of the general opinion among the anti-government lobby that if the opposition was to have any chance of gaining power again, they would have to combine their forces.

The objective might be worthwhile according to some pundits but are the participants of this new alliance up to task considering their recent past when some of them were dropping clangers now and again by their deeds or by their ill-timed remarks to the media. At present, they are more of a comfort to the government troops by their inability to get organized or to organize any event of substance. If we delve more in their recent past, we will find that the present leader of the labour party has already been rejected twice by the electorate despite changing constituency. In most modern democracies, the leader of any political party would resign as soon as practical if he had lost his seat at a general election. This would allow for a new leader to take up the relay and revitalize the troops for the next meaningful political encounter but in this particular case despite two defeats in a row, he has decided to carry on. According to some political pundits, he should have resigned and pass on the baton to the acknowledged leader in waiting soon after his party’s debacle at the last general elections but he is hanging on for dear life in the hope that his supporters will come back in force and that his partners will bring in that much needed support to enable his party to get back in power, ‘hope springs eternal’ as one might say.

I understand that the leader of the MMM has so far opted out of putting himself as a potential Prime minister in waiting, quite wise in view of the poor performance of his party at the last general elections. The younger member of this trio obviously is not aiming for the supreme job at this juncture and has so far done reasonably well and to his credit, having resigned from the previous government on a question of principles. The million dollar question is will they be still united come the next general elections?

Now to the other parties on the fringe. Even in their midst, there is constant bickering. There are one or two who are having ideas above their station, having been able to organize rallies with some reasonable success. This has caused a rumpus on the far left of the political spectrum, where incidentally everyone is trying to assert their authority and legitimacy in order to be the leader of the gang. It is like manna to their opponents, who were quick to offer their congratulations on a ‘kamikaze job’. The radical left wing parties have little or no chance to make a breakthrough because either their message is not having the desired effect or most of the electors’ allegiance have already been pocketed by the traditional parties.

Now to the present government, it appears to be on the slide in view of the alleged scandals making headline banners. Their major problem is the lack of depth and quality in their ranks, mediocrity prevails among some of the backbenchers and even some ministers are not always up to the task. The mere fact that at least five (5) ministers are doubling up in their responsibilities, speaks for itself. The possible reason as stated above is that there is a dearth of ability among the rank and file. Surely, this cannot be conducive to the good and efficient stewardship of the individual responsibilities concerned but unfortunately, circumstances oblige, “you can only cut your coat according to your cloth”.  It sounds like a recipe for disaster and you would have thought that they would be struggling in any meaningful political polls but the opposition is finding it difficult to score points at this stage. Time will tell, “a perfect chess game in prospect” between the two teams.

As the spokesman for the government would say ‘you cannot break an omelet to make the eggs’ and that resumes the political standards and outlook in Mauritius. As the saying goes “l’îIe Maurice, c’est un plaisir”.

To conclude, I will give you a quote from Henry Kissinger: “Power is the ultimate aphrodisiac”. 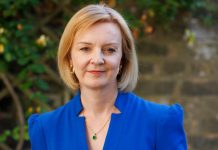 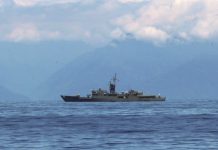 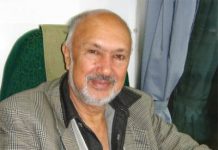 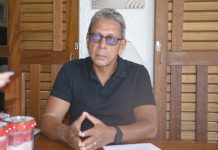 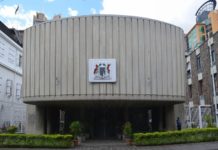 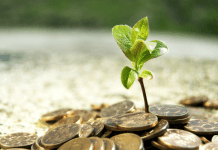 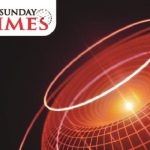 Libre Expression Najaah Auzine - September 12, 2022
0
The political situation in Mauritius is in a constant flux mode. The enemies of yesterday can become the bosom pals of tomorrow... 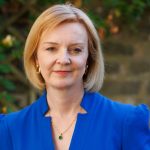 Libre Expression Najaah Auzine - September 12, 2022
0
Woman in power Liz TRUSS became on Tuesday, after a total of 55 prime ministers of UK, the 3rd... 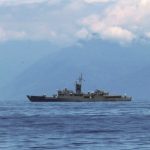 Libre Expression Najaah Auzine - September 12, 2022
0
The recent Nancy Pelosi’s visit on 2nd August 2022 with a delegation of five-members of US Democratic Party to Taiwan construed as...