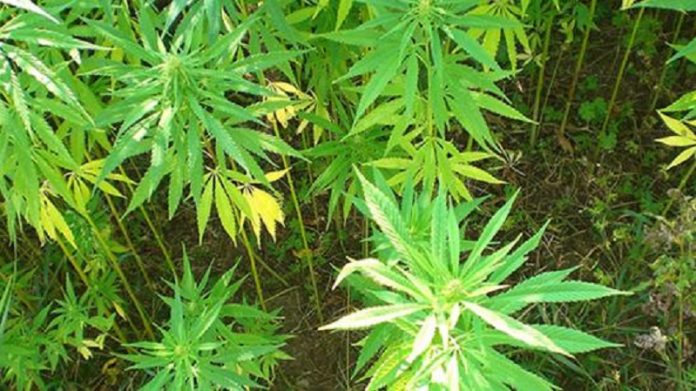 First and foremost, we understand that Cannabis contains hundreds of molecules (cannabinoids) that may exercise physiological effects on humans.  The two most important molecules are tetrahydrocannabinol (THC) and Cannabidiol (CBD). THC has psychoactive psycho-pharmaceutical, or psychotropic effects, meaning it can cause mental and neurological changes such as alterations in perception, mood, consciousness, cognition, or behaviour. On the other hand, CBD is not psychoactive and is used mainly for Medical purposes. Besides, cannabis, a substance with a long history of use and abuse has recently emerged as a controversial and challenging issue in the international drug policy debates. Now a growing number of governments around the world are authorizing the use of cannabis derivatives for medicinal purposes. The World Health Organization (WHO) has recognized the medical properties of cannabidiol, one of the components of cannabis. Cannabis is illegal in Mauritius because it is classified as a dangerous drug.

It is noteworthy to mention that Islam has always been in the fore front in Medical Science. The growth of Islam in the seventh century had sparked a golden age of scientific discovery in medical science. This had led to many discoveries and understandings in various field, namely, the discoveries in anatomy and physiology, blood circulation, heart, lungs. However, Medical Science in Islam is a branch of knowledge that is concerned about the human health care, life care, through proper treatment practice, Islamic rules, and the best level of health care system, so that human can live in good condition.

Furthermore, Muslims firmly believe that religious commitment aids in the prevention and treatment of emotional disorders, disease and injury and enhances recovery. Belief in and submission to the will of God is the most essential part of good health care. The Holy book of Islam, the Quran as the main reference outlines the main concept of medical sciences through the term ‘shifa’ (cure).  “We send down the Quran as a healing and mercy for the believers….” 17:82

The Prophet Muhammad (Peace Be Upon Him) sought medical treatment and encouraged his followers to seek medical treatment. Islam views medicine as not only a benefit, but also an Islamic principle to wellness. Traditional natural remedies, such as the use of honey or olive oil, and the use of suction cups (Hijama) were common. Muslim pharmacists focused on practicality; they used substances that showed a positive effect on the patients. In other words, if an herb, spice or other ingredient worked by assisting a sick person to heal, it was used. Hence, Islam provides us with a holistic approach to life, one that covers all aspects, spiritual, emotional and physical, and that includes health.

In Islam all mind-altering substances, as Cannabis is classified as an intoxicant. All intoxicants are prohibited (Haraam) and it is not permissible to take them except for the purpose of specific medical treatment, in the amounts prescribed by doctors, and provided that they are pure (Taahir). We know that Muslims are forbidden to eat pork or related matters, but in life-threatening situations when pork is the only choice, go ahead and eat it.

It is said in the Quran:

“He has only forbidden to you dead animals, blood, the flesh of swine, and that which has been dedicated to other than Allah. But whoever is forced by necessity, neither desiring it nor transgressing its limit, there is no sin upon him. Indeed, Allah is Forgiving and Merciful.” 2:173

If you are in a life and death situation and the only solution to that is to consume things forbidden (Haraam) in Islam, it is temporarily okay to breach the limitation and consume something forbidden with the note that it is purely meant for survival, not for festivities, and as soon as permissible (Halaal) means are found, consuming forbidden are to be stopped.

If no other, permissible substances are known that could reduce the patient’s pain apart from Pethidine or Morphine, which are medicines that have an intoxicant effect, then it is permissible to use either of them to ease pain in cases of necessity, so long as using them will not result in any greater or equal harm, such as addiction to their use.

Before anything else, it would be useful for us to state here a number of conditions that have been mentioned by the Islamic Scholars for similar cases, and can be extrapolated here as stipulations that must be met for the permissibility of using cannabis-based products in general:

In the local context, Medical Cannabis or other drugs to relieve pain can be declared permissible subject to certain conditions:

Our concerns for the Medical Cannabis are as follows:

In the Budget Speech 2001-2021, the Minister of Finance mentioned that the Mauritius Investment Corporation will invest in the production of pharmaceutical products, which will promote the development of a sustainable local pharmaceutical manufacturing capacity. Can we understand that Medical Cannabis will be produced in Mauritius? 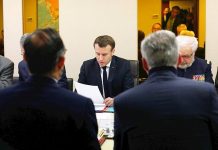 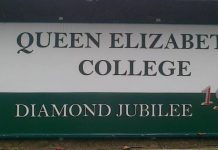 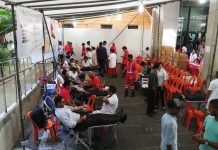 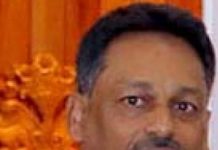