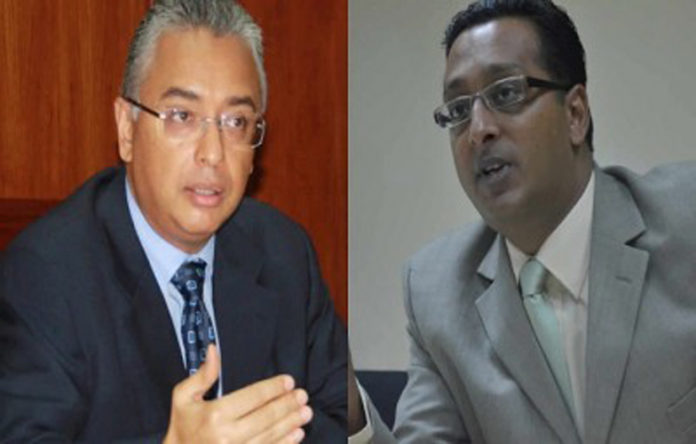 Today he is all set to put a spoke in his wheel. All of a sudden he becomes diametrically opposed to him. He becomes his bitter political opponent, not to say his enemy. He makes no bones that he is out to get his political scalp. He has been politically frustrated.

It is said that politics is a dirty business, but in Mauritius it has a special dirtiness. Politics has become synonymous with «gros sous. » Enter politics and live in clover. The interests of the masses are pushed into the background while theirs and their kith and kin are given priority. They do politics to materialize their personal dreams, to become this or that. And Bhadain has the cheek to say that he is giving politics a new dimension, «faire de la politique autrement, mon œil! » I think that people have already brought him down to size.

Politics should be first and foremost serving the nation― «Don’t ask what your country can do for you, but rather what you can do for your country,» dixit John Fitzgerald Kennedy. You have not been voted to become Minister of Finance or to achieve your personal ambition, but to work for the advancement of your country. And when you don’t attain your objective, you slam the door on the party and launch into a demagogic campaign against the very party which helped you to be elected.

Today he is talking about the deal «papa-piti» to express his utter disagreement with the primeministership of Pravind Jugnauth. He forgets that he had said that his «mission serait accomplie lorsque Pravind Jugnauth sera Premier Ministre.» «Il crache dans son assiette.»

Overnight their most cherished friend becomes their most hated opponent. At one go they forget all the praises they have showered on their friends and they start spitting their venom on them. They are bankrupt of ideology or they change it overnight to square their design. This is politics in my country.

The by-election in No 18 has not its “raison d’être” because whoever wins or loses, the project of the Metro Express will not break down. The PM has made it unequivocally clear that «nul n’entravera sa détermination à faire avancer le pays,» in other words the government shall not back pedal on the project of Metro Express to please Bhadain and other anti-Metro Express.

Besides, it is a sheer waste of tax-payers money which will cost the state some 20-30 million rupees which could be used for other purposes.

Therefore, for all these reasons, I think that the electorate of the constituency No 18 «doit sanctionner Roshi Bhadain lourdementt.» I am sure that he will come out wiser that there is a price to pay for demagogy. 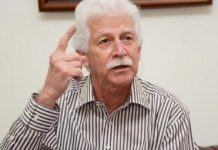 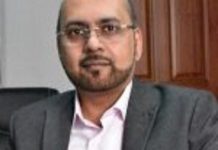 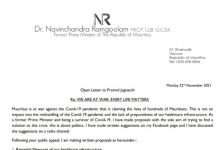 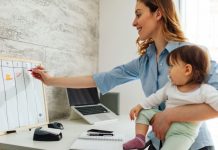