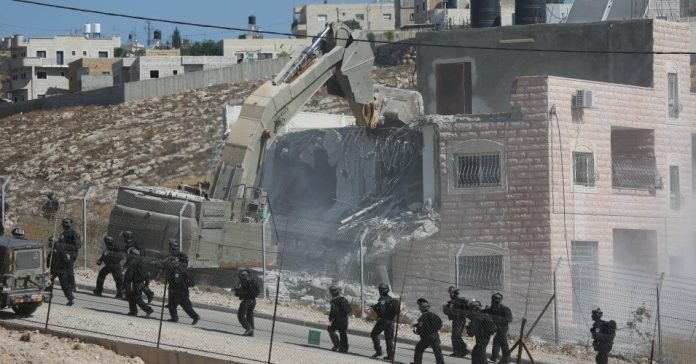 While the blue planet was enthralled by the electoral farce going on in the United States of America the Israel fascist army razed an entire village in the occupied West Bank. An entire village! The fascist army of Israel completely destroyed the village of Khirbet Humsa, leaving 74 people including 41 minors, homeless.

The Israeli anti occupation non-government organization B’tselem (B’tselem is the living proof that there exists in Israel organisations & Human beings who don’t espouse the fascist polices of the State of Israel) reported that the ultra-sophisticated bulldozers and ultra-diggers also demolished sheds used as livestock enclosures, portable toilets, water containers and solar panels. Is that all? It is very difficult to quench the thirst of fascists. The Israeli army also confiscated vehicles and tractors belonging to the hopeless Palestinians.

The Palestinians who were chased from their own lands have been living in the area for generations.

B’tselem said that this was the first demolition in seven years of an entire herder community.

In a tweet Sarit Michaelian international advocacy officer of B’tselem said “clearly, the intention is to force residents off the land by creating a manmade humanitarian disaster. But residents have told us they have nowhere to go”.

The bulldozing operation was unusual in as much as it was carried out late at night and many homes were targeted at the same time.

Were the Palestinians given enough warning? The fascists gave the poor Palestinians ONLY ten minutes to evacuate their homes…

What is the aim of the fascists?

Clearly it is a strategy to “flush out” (see the terms being used by the fascists of the Israeli army!) the fertile Jordan Valley of its Palestinian people. COGAT which is the branch of Israel’s army for civilian affairs in the West Bank said that it destroyed the structures which were built illegally in a firing zone within the military training area in the Jordan Valley. Can we be naïve to believe such bullshit (please excuse me for the ferocity of my language) when we know that it is Israel which is occupying the Palestinian lands against all basic tenets of International law.

The fertile Jordan Valley is the place where live 60,000 Palestinians according to the United Nations. But it is important to know that 90% of the land is part of a zone which is known as area C. The infamous area C is three fifths of the West Bank that is completely under Israeli control. According to the United Nations it includes closed military areas and about 50 agricultural settlements housing some 12,000 Israelis. The United Nations is scared to use the term settlements for Jews only. Apartheid in action!

Under Trump administration, Israel has systematically destroyed the homes of the Palestinians.

Israel captured the West Bank from Jordanian forces in 1967. And despite the fact that Palestinians have limited self-rule, the Israel army don’t care to act wherever they think they must act in their interests. Don’t worry Biden will continue to support Israel. Israel continues to control and occupy the area.

Do you remember what the Israel Prime Minister said after the deal with the United Arab Emirates? Prime Minister Benjamin Netenyahu said that the plan of Israel to annex large swatches of occupied Palestinian territories including the fertile (yes, I have repeated the adjective many times for obvious reasons) Jordan Valley is TEMPORARILY SUSPENDED!

Is the suspension time over?

The aim of Israel is to create a greater Israel…

So don’t be fooled!

Will the world stand up at least, against the bulldozing of the Palestinian homes?

I don’t think so and I hope I am utterly wrong!!! 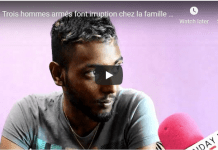 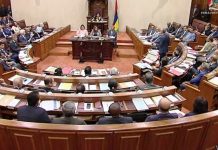 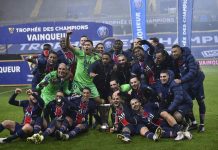 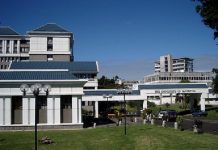